Over the weekend, Indiana Republicans attacked Donnelly saying that a vote for him was to put Democratic Minority Leader Chuck Schumer in charge of the Senate.   They also said his votes against tax cuts and Justice Brett Kavanaugh shows he is out of step with mainstream Hoosiers.

Donnelly called those claims nonsense, citing his voting record on Trump judicial appointments and says he votes with the President about 60-percent of the time.

Donnelly made his comments in Indianapolis at a dinner hosted by his female supporters.

You can hear his comments in the Leon-Tailored Audio above.  It runs about six minutes. 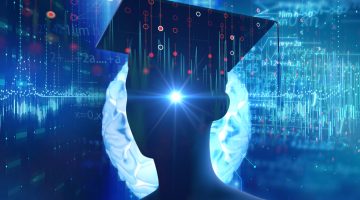 The Reality of Virtual Learning