U.S. Senator Joe Donnelly says he hopes the President won’t veto the current defense authorization bill, but he hints there me be enough votes in the Senate for an override.

The Senate and House of Representatives reached an agreement on a final compromise defense bill that now must be passed before it goes to President Obama.

The Senate began debate on the National Defense Authorization Act (NDAA) conference agreement yesterday negotiated between the House and the Senate. The White House, however, has said the President would veto the national defense bill when it reaches his desk. The NDAA has been signed into law for 53 consecutive years.

Donnelly thinks the votes are there for an override if needed.  He made the announcement today during a conference call with Indiana media.

You can hear his comments in the Leon-Tailored Audio above.  They run about eight minutes. 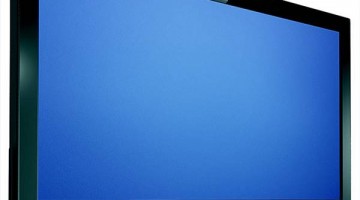