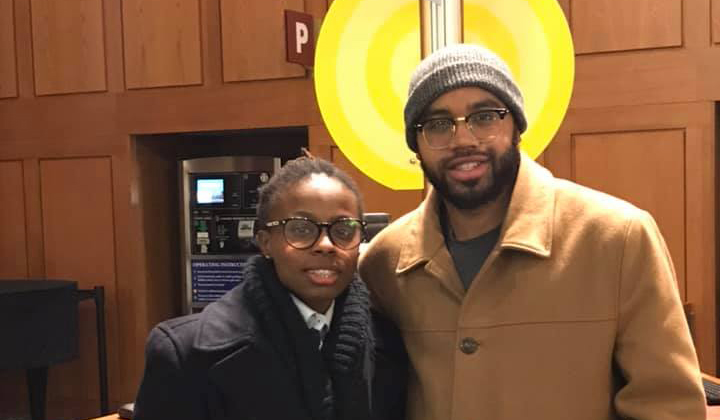 Usually, when there are allegations of disenfranchising voters or restricting Hoosiers’ right to vote, it’s Democrats making those allegations against Republicans.

The Marion County Democratic Party, under the leadership of Kate Sweeny Bell, used procedural moves to keep at least two young African-Americans off the ballot and reportedly scared off two more from participating in the upcoming May Primary.

You may have seen the story in the Indianapolis Business Journal regarding Belinda Drake and Derris Ross. The two wanted to run in City-County Council Districts 13 and 14, respectively. Drake was going to run in the seat being vacated by the disgraced former Council President, and accused child molester, Stephen Clay. While Ross was going to challenge incumbent LaKeisha Jackson, who voted for Clay as part of a coup attempt last year against Maggie Lewis.

However, because neither Drake nor Ross voted in a Democratic primary, they were not allowed to run because Bell would not sign off on paperwork that they were “good” Democrats.

Now please note, Drake is a Democratic precinct committee person who was actually appointed by Bell in 2018. She volunteered for the party and Congressman Andre Carson. Meanwhile, Ross is as about as progressive as you can get. These are young people that a political party should be happy to have as they have the energy and enthusiasm that’s needed to keep it vibrant.

However, Bell did not see it that way. People close to her say it’s not personal, just merely the County party has not done this in the past.

Subscribe to our Indy Politics Daily Mail.  We let you know what’s going on across the state when it comes to government and politics.

No offense, but this is one of the most politically idiotic moves a party chairman can make. Even if there were a concern about these two, it would have been easier to let them run, probably lose, and then they would have gone back to whence they came.

Instead, all Bell has done is kick over a hornets’ nest and get a lot of people worked up and who knows what they will do. Will they stay home, which could hurt Mayor Joe Hogsett’s re-election chances? Will Ross and Drake run as Republicans or Libertarians, or independents for that matter? And needless to say, two other candidates were going to run but found themselves in the same situation as Ross and Drake, and they may do the same. There is plenty of time for them to get on the ballot in another capacity.

And here is the irony, these guys are not good Democrats, however, the Councilmembers who conspired with Republicans to remove Lewis and install Clay, who by the way, installed members of the GOP as chairman of several committees all got a pass.

Please tell in what alternate political universe does any of this make sense? I can tell you, none.

Instead of letting these two get ballot access and political nature running its course, instead, things are about to get a lot uglier real fast real quick.

And Marion County Democrats have no one to blame but their leadership.

*In the interest of full disclosure, I briefly assisted Ross and Drake with their legal fight for ballot access before they decided to withdraw their names from nomination. 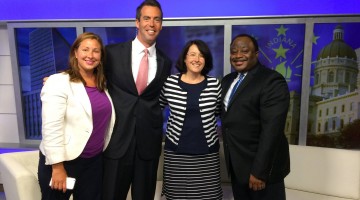