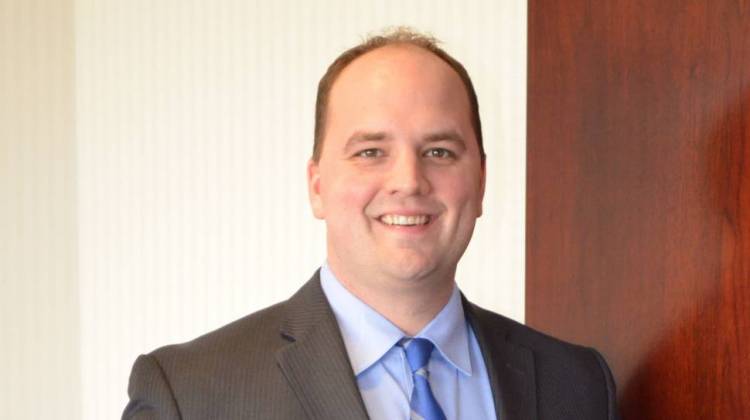 The Acting Chair of the Hamilton County Republican Party has “fired” nearly 70 precinct committeemen, including Fishers Mayor Scott Fadness, just days before a caucus meets to elect a new chair.

On January 18, Laura Campbell sent a letter to approximately 70 appointed PCs telling them that she was removing them their positions because they were put there by former Chairman Pete Emigh, as a way to influence the election and vote for her rival in the race Pete Peterson, who currently serves as county party treasurer.

In her letter Campbell wrote….

“I strongly believe that a county chairman be elected by those who have served the party and those who have a sincere desire to do so-and not for the sole purpose of voting in a caucus.”

Fadness  has filed a formal complaint with the Indiana Republican Party, saying  Campbell did not have the authority to remove him.  In addition a number  a number of GOP sources in Hamilton County say the letter has not only angered many party loyalists, but could also cause harm to Governor Mike Pence’s re-election campaign.

Under state party rules which govern appointments, a county chair has great flexibility to remove an appointed precinct committeeman, however it is unclear whether such a removal is allowed so close to an election for County Chair. 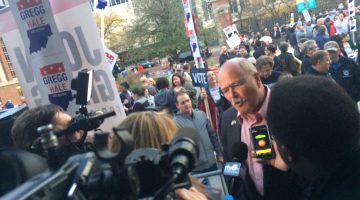