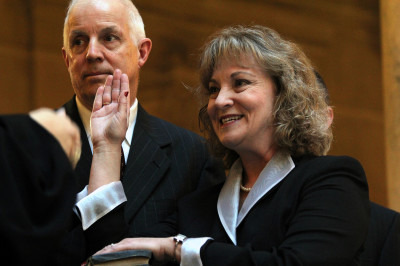 Buried in  a recent poll regarding Hoosier attitudes toward school choice and vouchers are some revealing numbers regarding  Superintendent of Public Instruction Glenda Ritz and the upcoming election.

The Friedman Foundation for Educational Choice recently polled more than 1,000 Hoosiers regarding choice and vouchers, but also asked about Ritz’s performance.

And when asked whether a candidate’s support of vouchers and school choice would make a voter more or less likely to support them, 35% said more likely, 21% said less likely and nearly 38% said it didn’t make a difference.

The poll surveyed a statistically representative statewide sample of 1,002 Hoosiers between November 11-December 1, 2015  and has a margin of error of +/-3.1 percentage points. 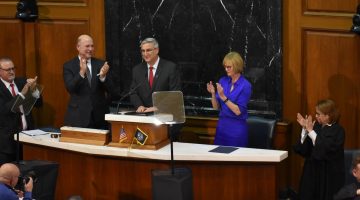