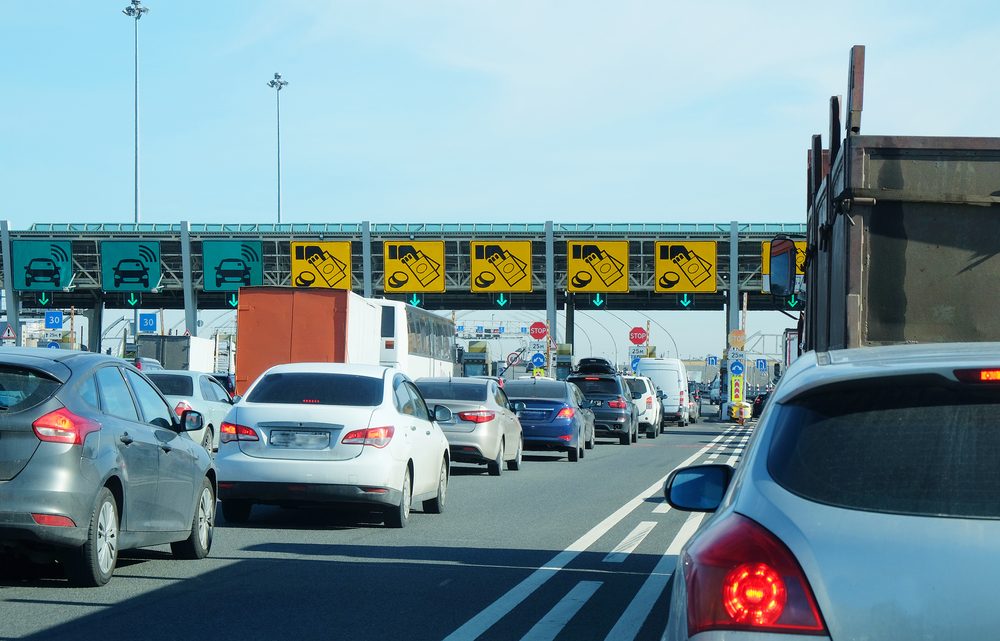 One of the nice things that I do for a living is correct misinformation.  The latest involves the Indiana Toll Road.

Governor Eric Holcomb has unveiled a proposal that would increase the tolls paid by truckers by $1 billion over the next three years.  Now to the uninformed (either by default or by design), this seems like a huge tax increase on the industry that will be used to pay for projects across the state.  Well, I hate to be the bearer on non-fake news, but as usual, the critics get it wrong, either by default or by design.

First of all, the tolls are being increased on trucks, not passenger vehicles.  The tolls are going up 35 percent.  Now let’s put that in perspective.  If I’m a truck driver with a four-axle vehicle traveling from one end of the toll road to the other, it currently costs me  $34.04.  That’s about 156 miles or 21 cents per mile.   Under the new pricing structure, that same vehicle would have to pay $45.96 or 29 cents a mile.  I never thought eight cents per mile could cause such consternation.  Or to look at this another way, a trip across the toll total would increase by a little more than $11.   Correct me if I’m wrong but on any given day gas prices fluctuate and that can increase or decrease the costs of transporting goods, so I have a hard time grasping why an $11 increase means the end of western civilization as we know it.

Secondly,  the increase in the tolls cannot be used to pay for anything other than the toll road.  That’s the law.  So any talk that this increase is paying for rural broadband, trails, road construction, port improvements, and better transit in northwest Indiana is once again, wrong.  Here is what is actually happening.   By increasing the tolls, what the state is doing is freeing up OTHER transportation dollars that are currently going to maintain and improve the toll road.   If anything, the critics of this proposal should be livid at the current funding system that is taking dollars away from road and other projects in central and southern Indiana and instead of going to northern Indiana road that should be able to pay for itself.

Third, some of these same people who are complaining about these increases in tolls for trucks (who by the way I don’t recall this outrage when the cost of the EZ-Pass to use the toll road increased from $4.65 to $10.52 back in June 2017, maybe it’s because the state subsidy which kept the toll rates artificially low expired, but I digress ) are the same people who complained about an increase in the gas tax which was necessary to make badly needed improvements to Indiana’s infrastructure.  They complained and when they were asked to provide an alternative source or method of funding, all us rational people heard was, well we really didn’t hear much of anything.

Now before you accuse me of totally shilling for the Holcomb administration on this one, please point one fact I have gotten wrong here.  I will admit to leaving some facts out.  Such as the increase leading to nearly $500 million in upgrades to the toll road over the next seven years.  And I think I forgot to also mention that $600 million of the dollars this deal will free up will go towards speeding up the completion of section 6 of I-69 by three years.   And then there was also that $190 million that would go towards improvements on U.S. 20 and 30, as well as improvements to the U.S. 31 interchanges.   And I think there might be another item I may be leaving out.  (Sarcasm)

But that’s what happens when you ask for whom the road tolls because the answer isn’t as bad as the critics would like for you to think.

Abdul-Hakim is the editor and publisher of Indy Politics.  His opinions are his own, but you are free to adopt them as your own. 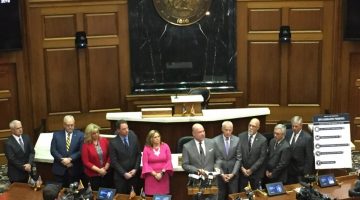