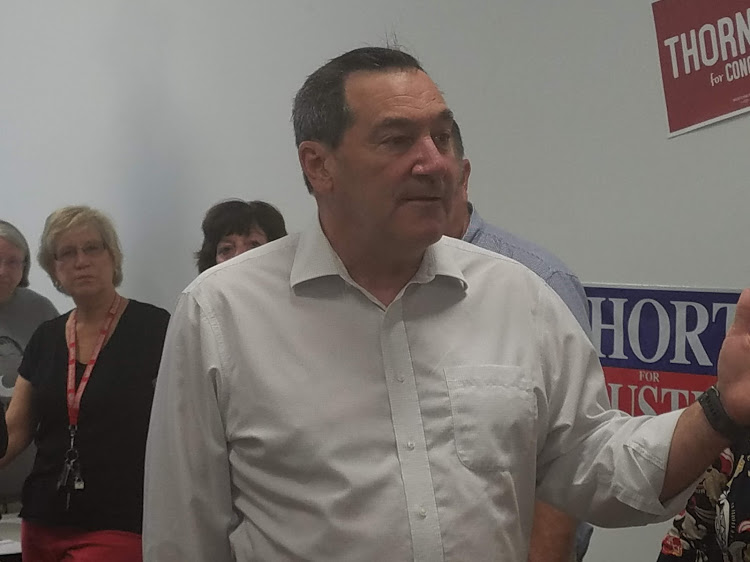 The 538 blog is predicting that while Republicans have a 2 in 3 chance of keeping control of the U.S. Senate, not much is likely to change here in Indiana.

The comprehensive analysis of the U.S. Senate race  says incumbent Democrat Joe Donnelly has a 7 in 9 chance of retaining his seat, while Republican challenger Mike Braun has a  2 in 9 chance of winning.

The blog gave Libertarian Lucy Brenton a 1 in 100 chance of victory.

The most recent poll showed the race a statistical tie between Braun and Donnelly.

The blog also looked at the races in each Congressional District.  While it forecasted that Democrats have a 78 percent chance of taking back the House, in Indiana all of the incumbents were predicted to win.

Jim Banks, Pete Visclosky, Andre Carson, Susan Brooks, and Larry Buschon were all given a 99-percent chance of winning their races.

Jackie Warloski had an 11 in 12 chance of beating Democrat Mel Hall while TreyHollingsworth had an 8 in 9 chance of winning his contest against Liz Watson. 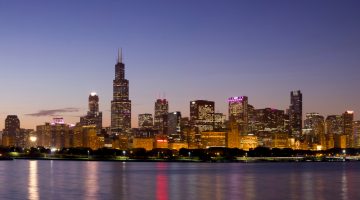 Ten Point Takes It to Chicago