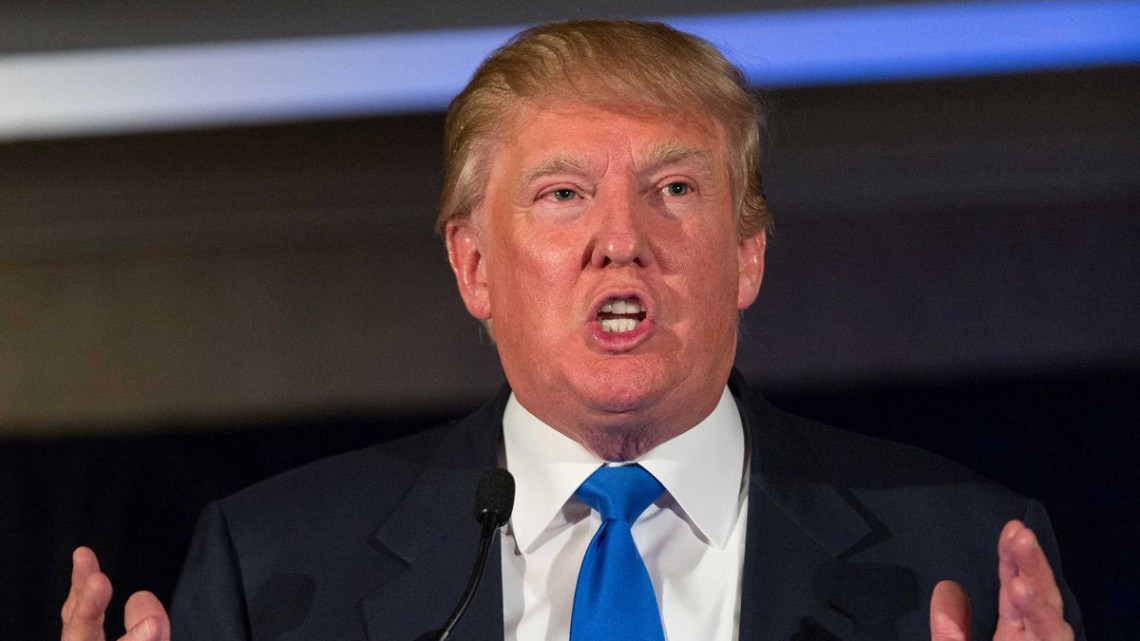 Indy Politics has learned that Republican Presidential candidate Donald Trump is expected to be in Indianapolis this Wednesday.

Trump is expected to appear at a west side rally in support of Carrrier employees who recently received notice that they were being laid off and their jobs were being relocated to Mexico.

A spokesman for the campaign would not confirm the scheduled appearance, however area law enforcement has been preparing for a Trump visit.

Trump is expected to rally with the workers and then hold a news conference afterward.

Republican Ted Cruz will make an appearance at the Indiana GOP dinner on Thursday, while Ohio Governor John Kasich is expected to be here next week, as well as Democrat Bernie Sanders.

The primary is May 3. 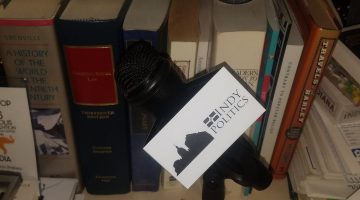