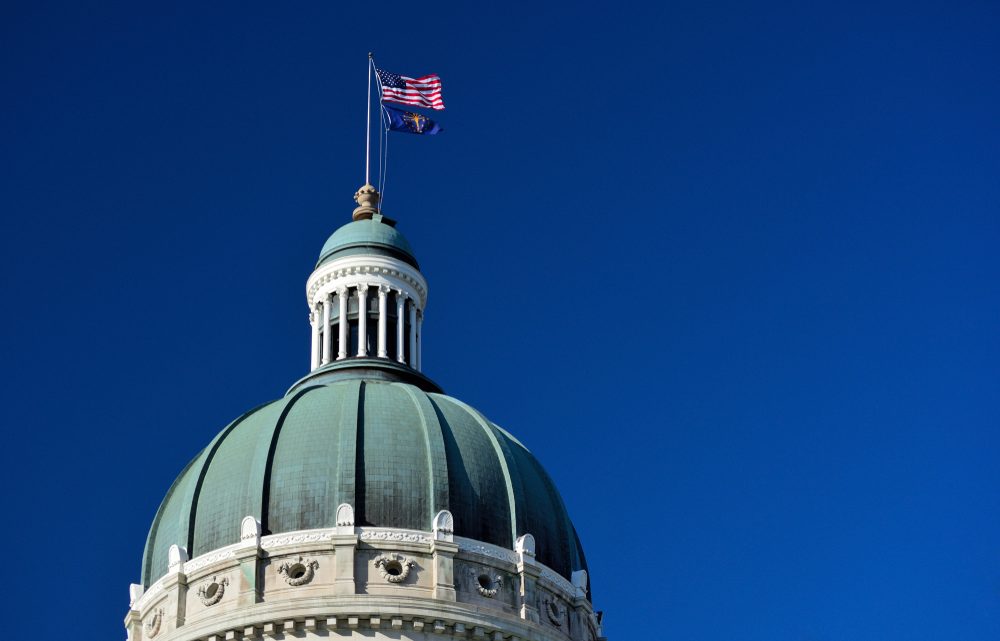 With 2020 just a couple of weeks away and the Governor, Indiana lawmakers and even county and local governments spelling out their agendas for 2020, I figured I may as well jump into the mix and offer up a few thoughts on what I think lawmakers should also pursue next session.   By the way, I have no pride in ownership, so if you’re a government official feel free to adopt these as your own. By the way, some of this I pulled from “Black Agenda” for Indianapolis that I unveiled earlier this summer.

Need a gift (or gift certificate) idea for the holiday season?

These are just a few thoughts.  Feel free to do with them what you will.

Abdul is the editor and publisher of IndyPolitics.Org.  His opinions are his own, but you’re free to adopt them if you wish. 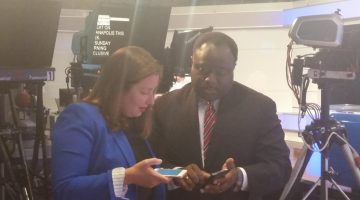