In an apparent exchange for more control over the Indianapolis City-County Council, ten Republicans joined four Democrats and elected Stephen Clay council President, despite allegations of sexually groping a minor back in the early 2000s.

In a story first broken at Indy Politics, Clay was accused of sexually groping 30-year Jonathan Bryant when he was 14.

It is unclear how the council will be restructured going forward.

You can hear Clay, Lewis and Republican leader Mike McQuillen in the Leon-Tailored audio above. 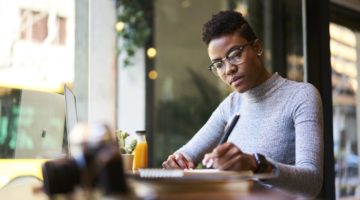 Looking For A Few Good Writers