Indiana lawmakers are talking a lot about heroin this week from a number of different perspectives.

And Indy Politics this week spoke with Congressman Dr. Larry Bucshon about dealing with drug abuse and heroin addiction at the federal level.

You can hear Donnelly, Brooks, Zoeller and Bucshon in the Leon-Tailored Audio above. 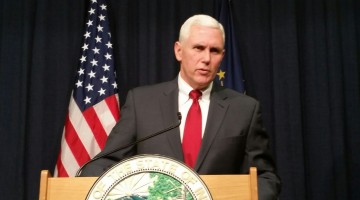