Here is some political news from around the state you might find useful.

Lt. Governor Sue Ellsperman is being considered to have been a crucial player in getting Republican Presidential candidate Carly Fiorina into the CNN debate.  (RTV 6)

Hammond Mayor Tom McDermott is looking at running for the U.S. Senate. (The Times Northwest Indiana)

The mayor of Indianapolis and the president of the City-County Council reached an agreement on Wednesday about the Vision Fleet contract with the city.  (WISH-TV)

Tea party activist Robert Hall is getting into the race for the 9th Congressional District.  (Evansville Courier Press) 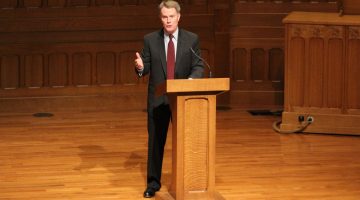 The State of the City