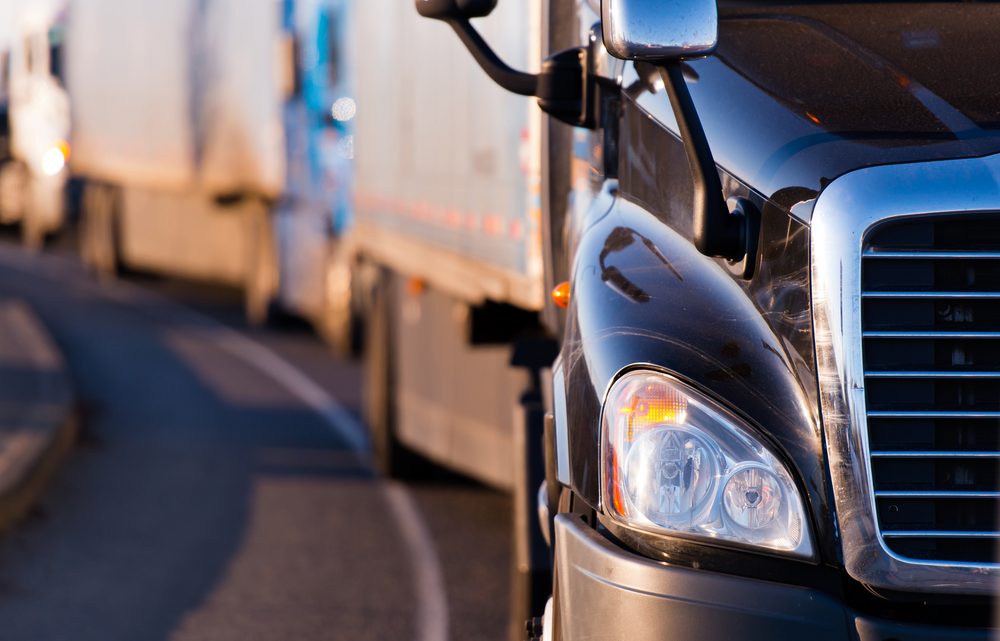 A poll of 500 likely general election voters conducted this month revealed a  2-1 rejection of a push to allow trucks up to 120,000 pounds on local roads.*

If approved, HB 1190 (currently under consideration by the Indiana Senate) would allow virtually any truck to operate at 120,000 pounds on state and local roads – up from the current 80,000-pound limit.

The poll, commissioned by the Coalition Against Bigger Trucks and conducted by McLaughlin and Associates, showed a strong majority of respondents (57 percent to 27 percent) oppose legislation currently under consideration in the Indiana General Assembly that would increase the maximum weight of trucks from 80,000 pounds to 120,00 pounds.

When asked whose opinion they trusted most on this issue, 52 percent of respondents said law enforcement and safety groups followed by truck drivers at 24 percent – two groups that have come out in opposition to the increase.  Hoosiers also assign higher priority to road quality/maintenance (49 percent) and road safety (42 percent) than the push to lower semi-truck transportation costs (5 percent).

When informed that law enforcement and public safety groups oppose the intent of this legislation because of the dangers it presents to drivers and the damage it could cause to roads and bridges, 67 percent of respondents become less likely to support the proposed change in the law.

“The safety of our motoring Hoosiers is always the top priority for Indiana Law Enforcement,” said Patrick Flannelly, chief of the Lafayette Police Department.  “The data is clear, in an overwhelming bi-partisan majority, that Hoosiers don’t support heavier trucks degrading the safety and condition of our roadways.”.”

Additionally, Hoosiers (by a margin of 73-16) believe that given the state’s recent $1.2 billion in infrastructure investments, they don’t want these bigger trucks thundering down our state roads and adding more stress to our bridges.

“The effect of the proposed legislation on our local roads and bridges will be severely detrimental,” said Mayor Mike Hartman of Butler in Northeast Indiana. “It defies common sense to make the investments we do to improve infrastructure only to have it crumble under the weight of these massive trucks.”

“Indiana voters by a two-to-one majority oppose increasing the maximum weight of heavy trucks by 20 more tons on their roads,” said John McLaughlin, partner at McLaughlin and Associates, a firm with a long history of surveying Hoosiers. “They agree with law enforcement and understand that allowing much bigger and heavier trucks which are currently banned will negatively impact the safety and maintenance of Indiana roads and highways. The voters’ opposition just seems to be common sense.”

Indiana to Get Federal Help to Fight COVID-19