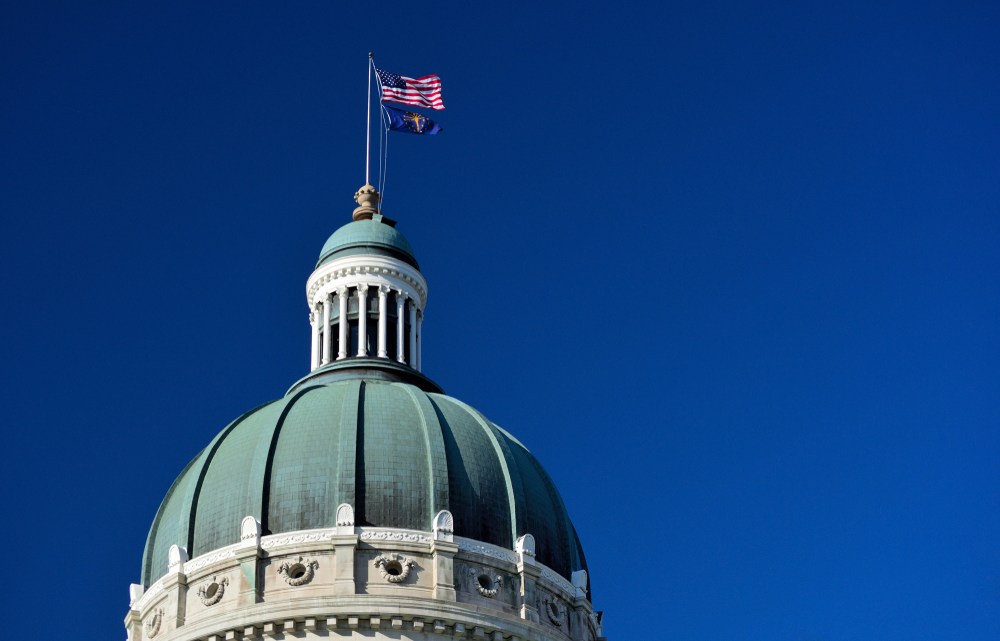 In a show of support for Indy Politics, the Indiana Chapter of the Society for Professional Journalists has sent a letter to state Attorney General Todd Rokita calling him to task for denying editor and publisher Abdul-Hakim Shabazz access to his news conference on robocalls this past week.

Board President Michael Puente called the move “reckless and unconstitutional.”

On Thursday Shabazz was denied entrance into the news conference, a spokesman said he was not credentialed media and so he was not allowed in.

In the letter, Puente added,  “Your office sent out the press release to state and local media, and requested journalists to RSVP if they wished to attend your event in person. As a journalist, Mr. Shabazz received that information and responded in kind. So again we ask, why deny admittance? There simply is not a legitimate reason.  These actions reflect a cavalier and indifferent regard for not only the First Amendment, but the Indiana state laws which you are sworn to uphold.  We find these actions to be a threat to press freedom, and to our very democracy.”

You can read a full copy of the letter here. 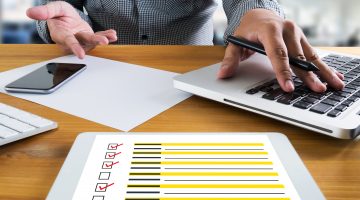