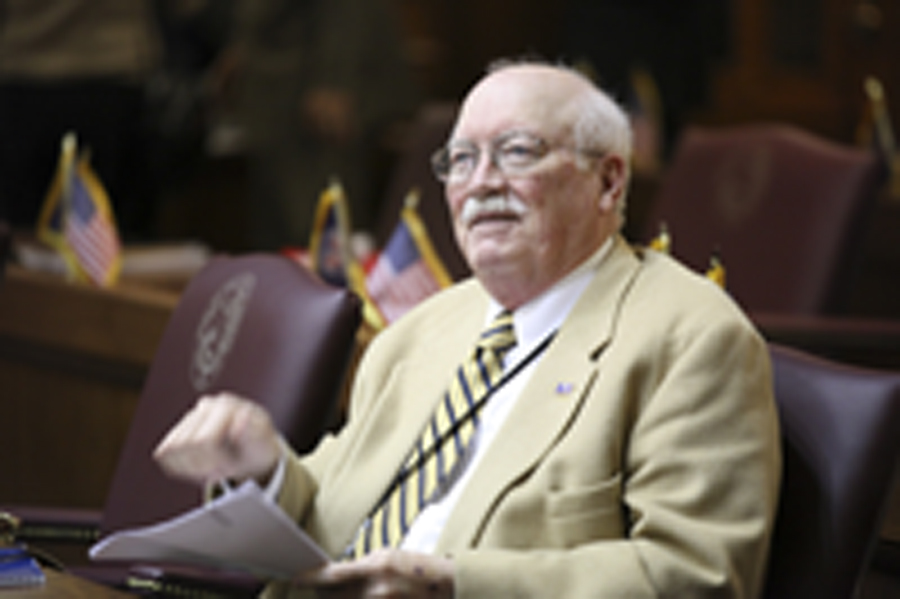 An Indiana lawmaker whose named appeared on the Ashley Madison website says he has been the victim of hacking and identity fraud.

Ashley Madison is a site used by individuals who are usually looking to engage in extra-marital affairs.   Hackers breached the site and released the information to the public.

State Representative Michael Aylesworth of Hebron tells Indy Politics today that his credit cards and his bank accounts were both targets of hackers in the past.

Aylesworth’s named appeared on the website as well as what appeared to be a state e-mail address.  However, when tested the e-mail came back as non-existent.

Aylesworth also said he had no idea his name was on the site until Indy Politics contacted the House Republican Press Office Friday.

He says he became aware of the breach when hackers tried to steal a thousand dollars from his account.

Aylesworth was elected to the statehouse in 2014. 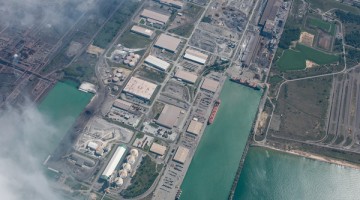 The Ports of Indiana