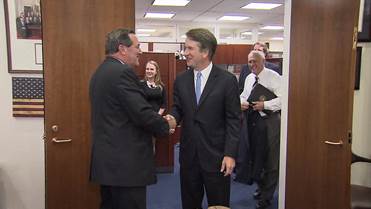 A new poll of the U.S. Senate race gives Democrat Joe Donnelly a 12-point lead over Republican Mike Braun, but it changes depending on whether he votes to confirm Brett Cavanaugh for the U.S. Supreme Court.

The poll of more than 1,400 likely voters, conducted by The Trafalgar Group, gives Donnelly a lead of 50.8 to 38.6 over Braun.  Ten percent are undecided.

The number of undecided voters also grows to 22 percent if Donnelly votes yes; 16 percent if he votes no.

The poll was taken from July 31 to August 7.

You can read the crosstabs here.

Donnelly met today with Kavanaugh.   He called the meeting “productive and wide-ranging” as the two discussed his judicial philosophy, his experience working in the George W. Bush Administration and as a judge, and his thoughts on judicial independence in addition to other topics. 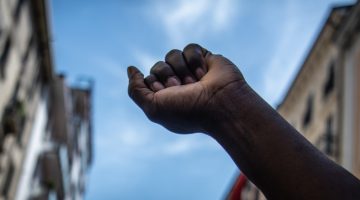 Council Proposal Is Enough to Make A Negro Turn Black