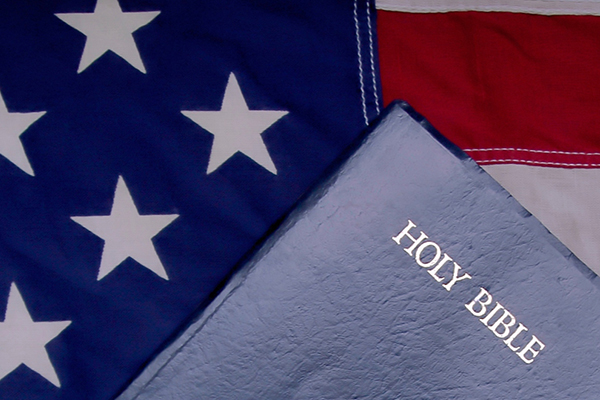 Indiana lawmakers are moving forward with legislation they say is necessary to protect Hoosiers’ religious freedoms.

SB 568 says a state or local government may not “substantially burden” a person’s right to exercise their religion unless it is “essential to further a compelling government interest” and is done in the least restrictive manner.

The digest of the bill reads as follows…

Provides that a state or local government action may not substantially burden a person’s right to the exercise of religion unless it is demonstrated that applying the burden to the person’s exercise of religion is: (1) essential to further a compelling governmental interest; and (2) the least restrictive means of furthering the compelling governmental interest. Provides that a person whose exercise of religion has been substantially burdened, or is likely to be substantially burdened, by a state or local government action may assert the burden as a claim or defense in a judicial proceeding, regardless of whether the state or a political subdivision of the state is a party to the judicial proceeding. Allows a person who asserts a burden as a claim or defense to obtain appropriate relief, including: (1) injunctive relief; (2) declaratory relief; (3) compensatory damages; and (4) recovery of court costs and reasonable attorney’s fees.

With the Courts legalizing same-sex marriage in Indiana, a number of religious groups and organizations have balked at the idea that they may have to provide services to same-sex married couples in violation of their religious beliefs.

However, as explained in an earlier interview with Indy Politics, IU McKinney School of Law Professor John Hill says protecting religious freedoms while allowing for equal protection under the law can be a tricky balancing act.    You can hear the Leon-Tailored Interview by clicking here.

SB 568 has been assigned to the Senate Judiciary Committee.

It co-authored by Senators Yoder, Buck, Banks A, Brown L, Smith J, Tomes and Walker.  Supporters say it is modeled after federal legislation that has been on the books for more than two decades. 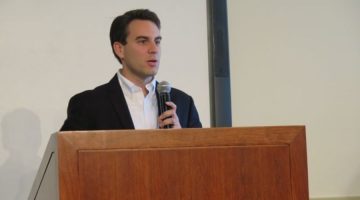 Owens Drops Out of Governor’s Race