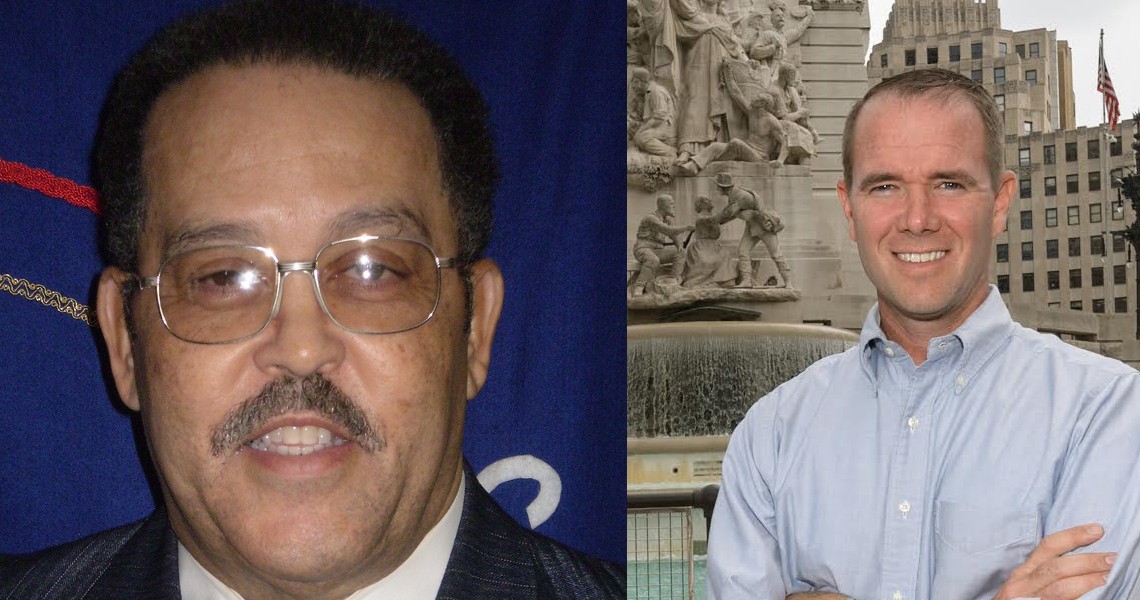 Well, it looks like my Republican friends are going to have a real primary in the race for Mayor of Indianapolis. And that may not necessarily be a bad thing.

With all due respect to Terry Michael and Jocelyn Tande Adande, the real contest, unless someone else gets in or out, will be between Deputy Mayor Olgen Williams and local businessman Chuck Brewer.

I know both men personally and I think both would do well as Mayor, this is why I think a primary between the two wouldn’t necessarily be a bad thing.

Williams brings his experience as a Deputy Mayor of Neighborhoods and long-time community activist. Brewer brings his business experience to the table. Both bring a love for the city and desire to move it forward building on outgoing Mayor Greg Ballard’s successes.

So why a primary? A primary would give both candidates the opportunity to demonstrate they are ready for what will be a tough general election. Remember, Democrats usually outnumber Republicans by 10,000 straight-ticket voters in elections in Marion County. And Joe Hogsett, even though he is 1-3 when it comes to elections, is an experienced campaigner with a $1.3 million cash lead.*

A primary would give both Williams and Brewer a chance to show they can offer ideas, raise money, rally support, build an organization and my favorite, deal with the media. A primary is where you can make your mistakes and discover your weaknesses so you don’t repeat them in the general election.

There is nothing worse than a candidate who skates in a primary and then gets his or her clock cleaned in a general election due to amateur errors. Of course the challenge is for both sides to promise to keep things above board because the flip side of this is a brutal primary that leaves the last man barely standing.

However, knowing both candidates, I think both will run a clean campaign and conduct themselves with the honor and integrity that they both gleaned from prior military service.

So would a primary be a bad thing? Not if done properly. In fact, it might be just what both candidates could use.  May the better candidate win.

*By the way, Hogsett also faces a primary challenge from glass artist Larry Vaughn. If you listen to Indy talk radio, you know who I’m talking about. 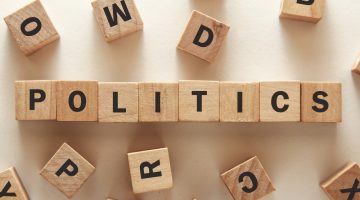