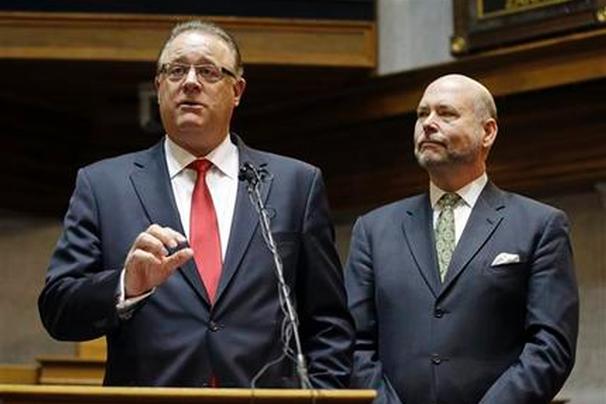 Indiana lawmakers are taking a pass on coming back next month for technical correction day.

A spokesperson for House Speaker Brian Bosma says there was no need for them to return, because there was no legislation that needed an immediate fix prior to July 1.

Lawmakers did come back last year after session adjourned to do some major fixes to a bill that reformed the criminal code.

However, with no bill needing a major correction lawmakers felt it would not be a good use of the taxpayers money to come back in June. 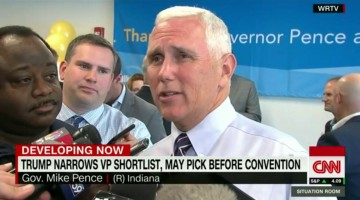 How Pence Got Picked