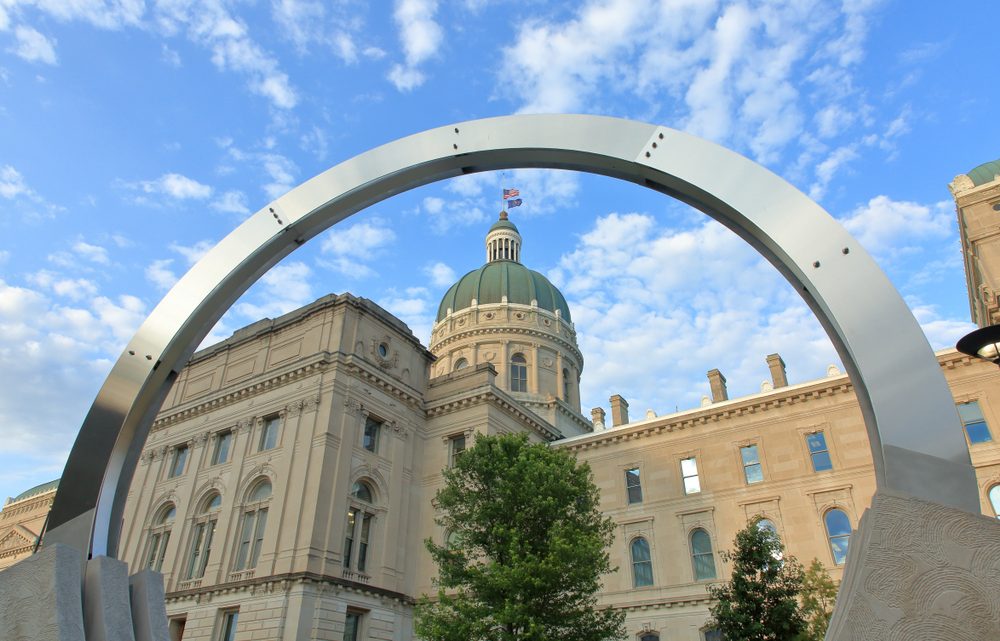 A few weeks ago, I had nothing better to do with my time, so I decided to read the Indiana State Constitution to see what it said about special sessions and who had the authority to call them.

I discovered that the term “special session” is only mentioned three times in the document.

The first time “special session” is mentioned is in Article 4, which deals with the Legislative Branch of government.  Under Article 4, Section 9 it says, “ The sessions of the General Assembly shall be held at the capitol of the State, commencing on the Tuesday next after the second Monday in January of each year in which the General Assembly meets unless a different day or place shall have been appointed by law. But if, in the opinion of the governor, the public welfare shall require it, he may, at any time by proclamation, call a special session. The length and frequency of the sessions of the General Assembly shall be fixed by law.”

The second time the term “special session” is mentioned is when there is a vacancy in the Lt. Governor’s Office.  (Article 5, Section 10)   The Constitution says, “ If the General Assembly is not in session, the Governor shall call it into special session to receive and act upon the Governor’s nomination.”

And the third time “special session” is used is in Article 5, Section 14  it goes to the Legislature’s override of the Governor’s veto of the legislation, “If the Governor returns the bill under clause (A), the General Assembly shall reconsider and vote upon the approval of the bill before the final adjournment of the next regular session of the General Assembly that follow the regular or special session in which the bill was originally passed.”

I bring this up because nowhere in the Indiana Constitution does it give the Legislature the authority to call a special session.

Why does this matter?  It matters because as lawmakers look to curb the Governor’s emergency powers, According to the Associated Press, the legislation would establish a new process for the General Assembly to call itself into a 40-day emergency session to consider legislative action in response to a gubernatorial declaration of a statewide emergency.

Now of course the counterargument to all this is that the state constitution doesn’t say that lawmakers can’t call a special session, and since it doesn’t say they can, then the default position is that they can.

Sorry guys, that doesn’t cut it.  There is no “necessary and proper” clause in the state constitution as there is the U.S. Constitution which gives Congress the authority to pass all laws necessary and proper to carry out its duties.   If the founders would have wanted Indiana lawmakers to have the authority to call a special session, then they would have given them the authority or someone would have amended the document.   At the most, Under Article 4, Section 16, it says “Each House shall have all powers, necessary for a branch of the Legislative department of a free and independent State.”  But that’s pushing it.

I understand the frustration some lawmakers have with the Governor’s emergency authority and how they would want to have some say in the matter. However, the Constitution doesn’t give them the authority to call a special session.

Sorry guys and gals, but you’re overstepping your authority.  And if you don’t believe, maybe you’ll be the Courts when they throw that provision out because is violates, wait for it, the state constitution.

Abdul-Hakim is an attorney and the editor and publisher of Indy Politics. 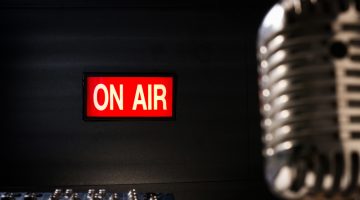