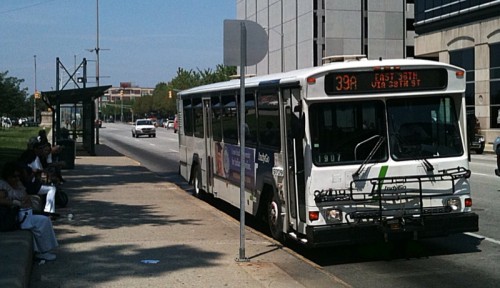 With about 70 days until Marion County voters go tot the polls a vote on a referendum for mass transit, a new poll this morning shows it has overwhelming support.

The poll conducted by MIBOR and the Indy Chamber showed 61 percent of registered voters favor the measure, 33 percent opposed it.

The City-County Council earlier this year approved sending the voters a measure that would raise the CEDIT (County economic development income tax)  by 0.25 percent to pay for the expansion.

Indianapolis Mayor Joe Hogsett has not taken a formal position on the plan, saying he wants the public to do its own homework before making a decision.

The poll also showed strong support for transit across party lines, supporters self-identified as democrats (74%), independents (55%), and republicans (47%). Support was strongest in the northern (66%) and central (62%) parts of the county, though support was strong across the entire county.

A copy of the poll’s toplines can be found here. 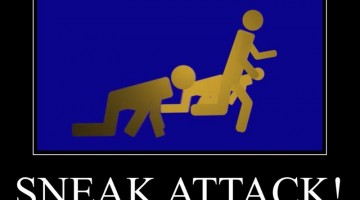