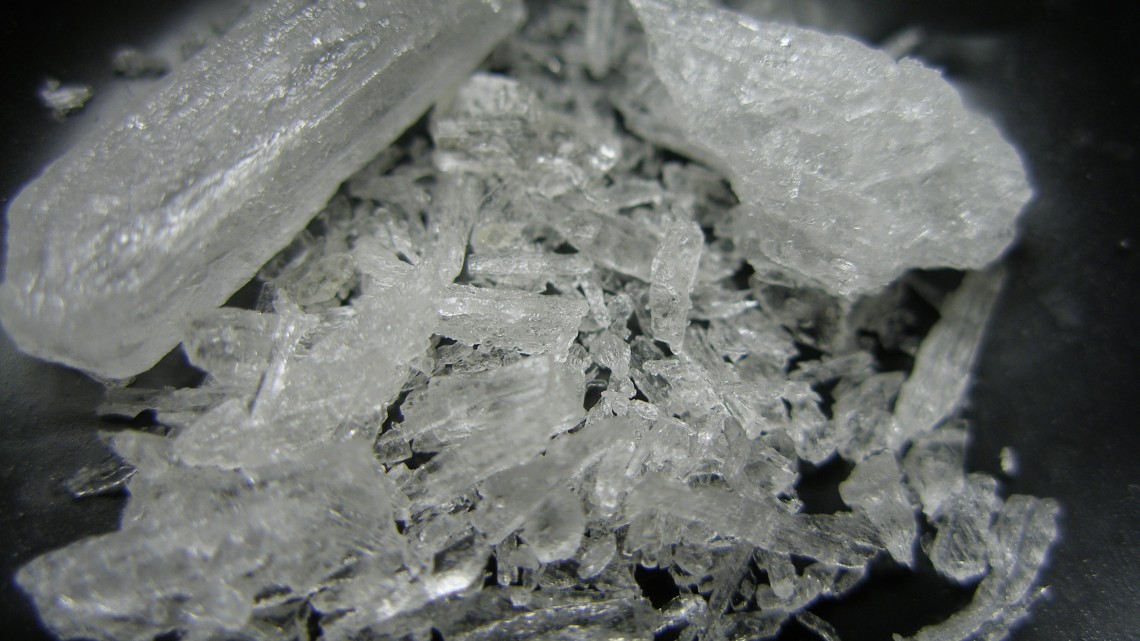 Meth and its manufacturers and users have wreaked havoc on our communities for far too long.  In 2013, the most recent full year of statistic available, Indiana had the dishonor of ranking 1st in the nation in the number of meth lab incidents.  As the mayor of a city that has been beleaguered by homemade meth and the consequences of such, I have taken a firm stand.  I’ve taken a stand as a mayor, President of the Indiana Association of Cities and Towns, parent, husband and citizen.  Enough is enough.

We can’t say we hate meth and its consequences and not do everything reasonable and proven to stop the cycle.  It’s time to return pseudoephedrine products to prescription only status and end the ease with which so-called “smurfers” are able to access the drug that is such a critical component of homemade, domestic meth.

Retailers have argued the inconvenience and cost of this move outweighs the benefits.  However, it’s the costs to taxpayers of cleaning up these horrible labs and caring for the perpetrators in our jails our citizens should rebel against.  And, the pure public safety concerns and human toll brought about by this sickening epidemic surely outweighs convenience.

Cities and towns need many things from our legislature in order to build the quality places necessary to move our state’s economy forward.  But not everything we need revolves around more funding.  Sometimes what we need, like in this case, is common sense legislation that is proven effective.  Join me in saying enough is enough.  Tell your legislators it’s time to act.  Ask them to support language making pseudoephedrine a prescription only drug. 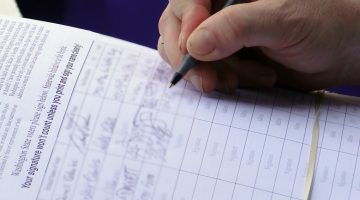