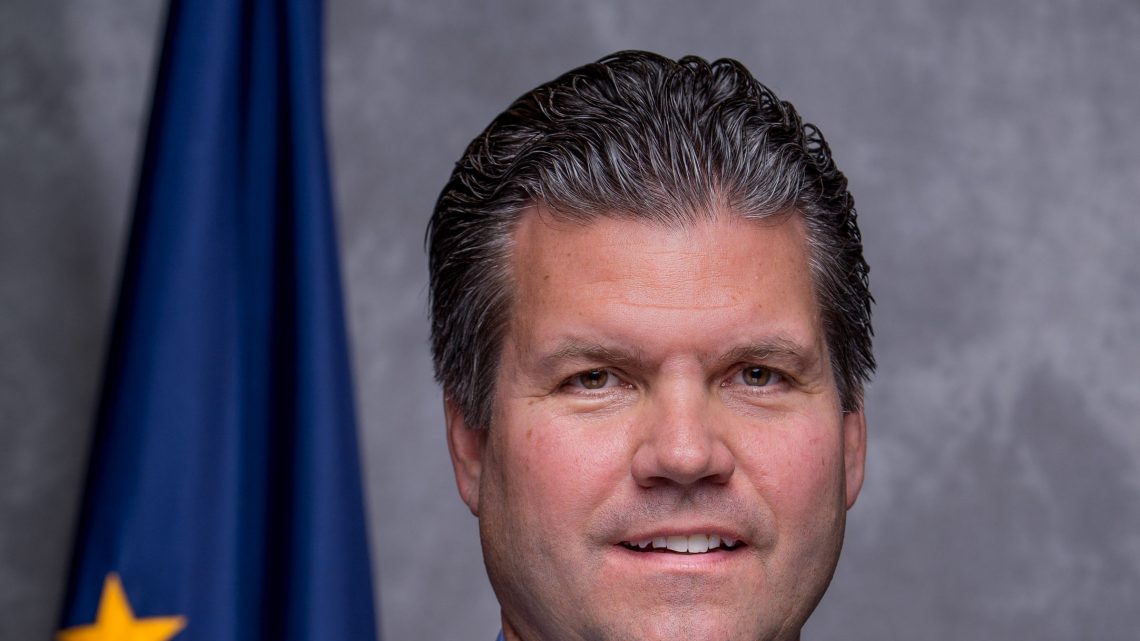 “Ryan’s excellent work on the school funding formula in the last several state budgets has proven he has the acumen, skills, and temperament required to handle this challenging position,” Long said. “I am pleased that he will be taking on this new role. He has big shoes to fill, but I am confident he will continue to provide the strong leadership Sen. Kenley has displayed during his many years of service as chairman.”

“I am grateful for the opportunity to take on this new role,” Mishler said. “Over the last decade, Indiana has worked hard to build a national reputation for common-sense fiscal responsibility that protects taxpayers, and I look forward to continuing to build on that reputation in the years to come.”

Kenley, who has chaired the Appropriations Committee since 2009, recently announced that he will retire from the Senate on Sept. 30.

It’s been a privilege to work with so many outstanding colleagues over the years to help position our state for economic success,” Kenley said. “Ryan has been a big part of those efforts. I have enjoyed working with him as a member of the committee, and I know he will do a great job as chairman.” 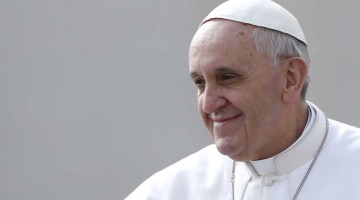