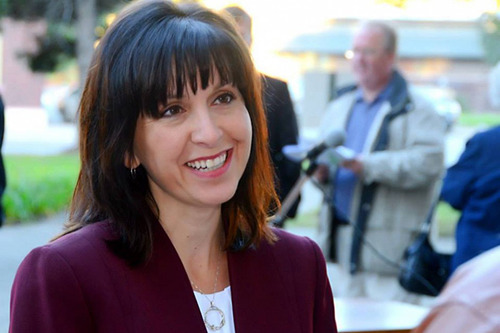 Indy Politics has learned that Governor Mike Pence plans to appoint State Treasurer-elect Kelly Mitchell to the post as early as next week.

Former state Treasurer Richard Mourdock resigned from the post earlier this year and the Governor appointed Dan Huge as the interim replacement. Huge was formerly at the Indiana Finance Authority.

Mitchell had closed the door on any possible appointment when Mourdock resigned, saying she wanted to win the support of the voters.

According to sources in the Governor’s office, that since Mitchell has already won the votes of the electorate it makes sense to get her on the job as soon as possible. 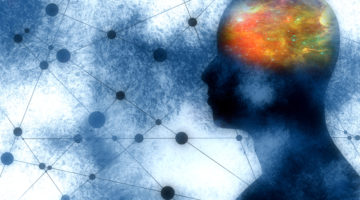