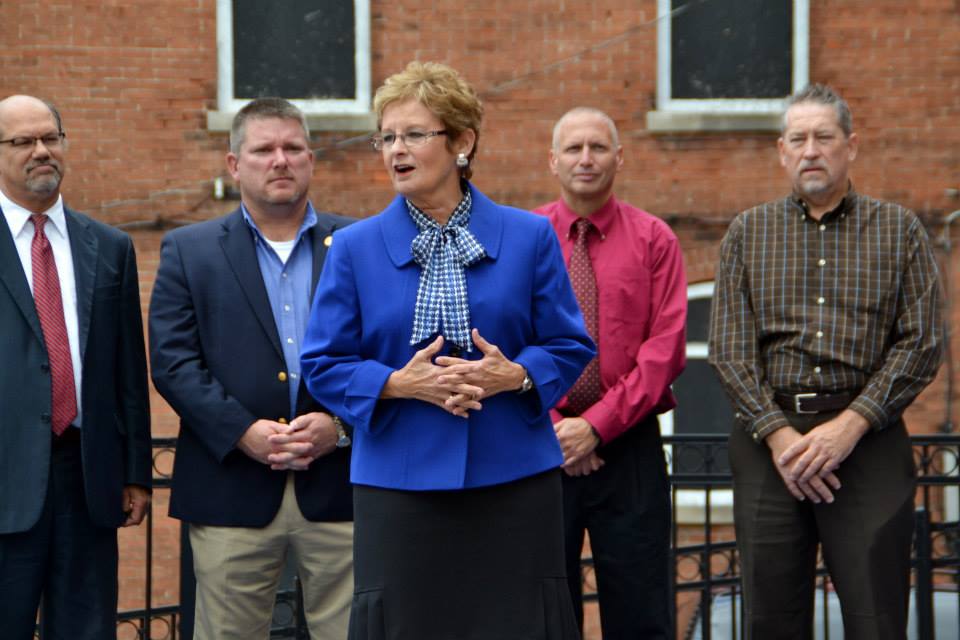 The state Election Board this week will hear a challenge to Secretary of State Connie Lawson’s eligibility to be on the ballot.
Libertarian Andrew Horning has filed the challenge, arguing that Lawson is maxed out on her terms since she was first appointed in 2012 and ran for election in 2014.
Horning says the Constitution limits statewide officeholders to no more than 8 years in a 12-year cycle.  Even if Lawson were found to be eligible to be on the ballot, Horning says she could not complete her term and would have to step down after two years.
“The purpose of this seems plain – to appoint a party-insider replacement candidate who could then wield the advantage of incumbency in the next election, ” Horning said.  “This in real effect bequeaths cronies high offices they’d otherwise not likely win by public election. And the GOP has had great success lately with this game in even the state’s highest office.”
A Lawson campaign spokesman dismissed the complaint, “Andrew Horning knows better:  he’s cherry-picked one element of the constitution and ignored the rest:  Secretary Lawson is plainly qualified and we look forward to the hearing before the State Election Commission.”
Last Spring, in a legal opinion prepared by Barnes & Thornburg attorney Peter Rusthoven and obtained by Indy Politics, holds that even though Lawson, as well as State Treasurer Kelly Mitchell,  were originally appointed to their positions and formally elected in 2014, they are still eligible to run for another term in office.In his opinion Rusthoven cites both the Indiana Constitution as well as case law which holds an individual who serves in an office due to a temporary appointment, such as filling out the unexpired term of another, is exempt from the two-term limit rule because they were not elected to the position.
Tags: connie lawsonkelly mitchell 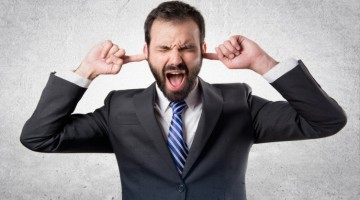