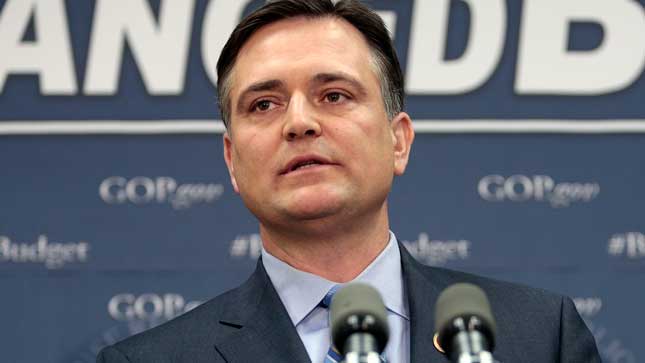 “It’s an honor to be elected by my colleagues to serve in this capacity. Now, it’s time to get to work and produce results for the American people. Together, we can get this country moving again, grow the economy and make life better for those who sent us here.” 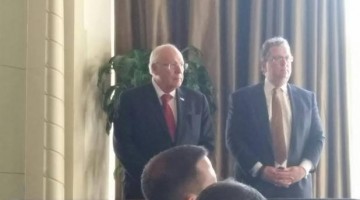