More Murder By the Numbers

With 2018 nearly three-quarters over and Indianapolis creeping closer toward another year of potentially record-breaking murders, we decided to take another look at some of the statistics behind the Circle City’s criminal homicide rate.

*This does not count a murder which occurred after Sunday which would officially bring the count to 110.   There were 98 murders last year at this time.   Indianapolis is 12 murders ahead of last year, which is actually a decrease from earlier this summer when the city was 15 criminal homicides ahead of last year. 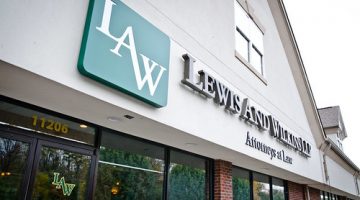 Has the Coronavirus Interrupted Your Business?