My Morning with Mike

Indiana Governor Mike Pence says his office will release whatever information they can regarding the cancelled contract with the global PR firm Porter Novelli.

Pence made his statement today on the WIBC Morning News.   Democrats have called for full disclosure of all paperwork tied to the firm that was hired to assess the damage to Indiana’s reputation regarding the Religious Freedom Restoration Act debate.    The state paid more than $370,000 before cancelling the deal, saying RFRA did not have any long lasting damage to the state’s job creation efforts.

The Governor said the contract with Porter Novelli is posted on-line, but his office will see what other documents they can legally release.

The Leon-Tailored Audio is about 11 minutes.  The Governor also talked about the recent flood damage to hit the state, job creation as well as his recent campaign fundraising numbers. 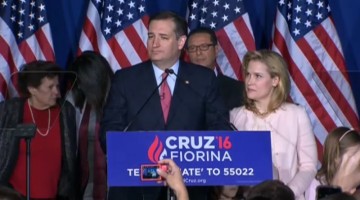