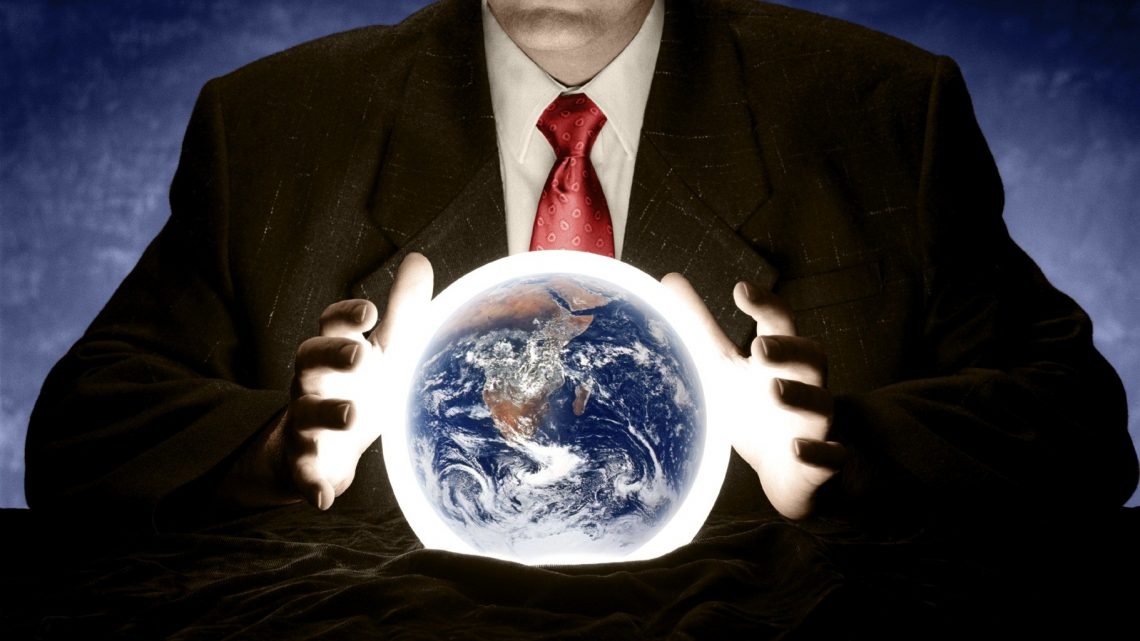 When it comes to polling his election season I’ve always said it’s been part art, part science and a little bit of voodoo for good measure.   I will say the same adage applies to my political predictions for 2016.  Here are the foundations for my predictions.  Indiana is Republican-leaning state, but Democrats have proven they can win here.   Early voting in Republican strongholds is far ahead of Democrats.  For example, as of last Friday the early votes in Hendricks and Hamilton Counties were exceeding Marion County.   Donald Trump is polling double digits above Hillary Clinton and Mike Pence’s approval ratings are at 50 percent in the latest Howey/WTHR poll.  So with that said, here we go.*

*Allow me to make my standard disclaimer, that these predictions are based on what I know at the time.  As fluid as this election has been, this could all have totally changed by the time you finished reading this sentence. 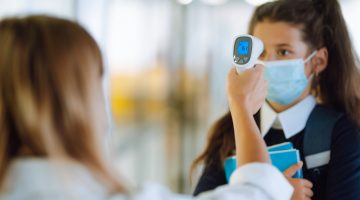