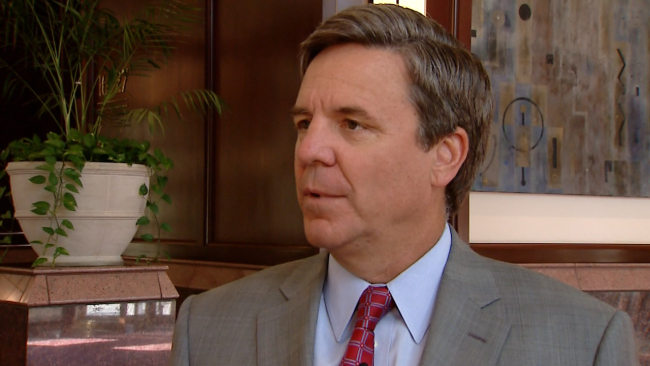 Former Indiana State Senator and GOP Chairman Murray Clark is taking a pass on running for Mayor of Indianapolis in 2015.

In a statement Clark said while he considered running for the post, it was not the right fit for him and his family.

Republican State Senator Jim Merritt has also been named as a contender, he is expected to decide whether to run for Mayor by the end of the year.

On the Democratic side both former U.S. Attorney Joe Hogsett and State Representative Ed DeLaney have both officially declared their candidacies. 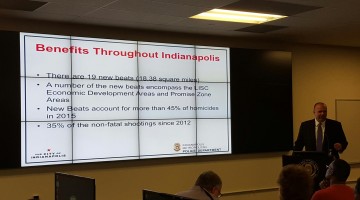