No Sales on Sunday, For Now… 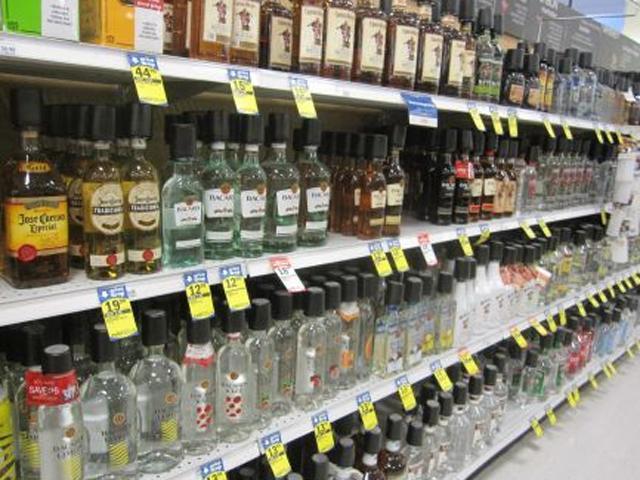 A bill that would have allowed for retail alcohol sales on Sundays is dead, for now.

The legislation would have allowed for Sunday alcohol sales in Indiana, but with new restrictions on grocery, big box and convenience stores.   Alcohol would have had to be in a segregated areas, liquor could only be sold from behind the counter and only store employees 21 and older could ring up transactions.

Efforts to amend the legislation to make it less restrictive failed last week.   And because of that, the bill’s supporters could not find enough votes on the House floor to move it forward.

However, it is not completely out of the question that Sunday sales legislation won’t resurface later in the session.

Previous post Rule: Expect the Unexpected at the Statehouse 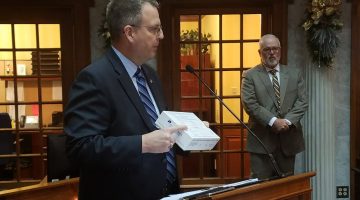