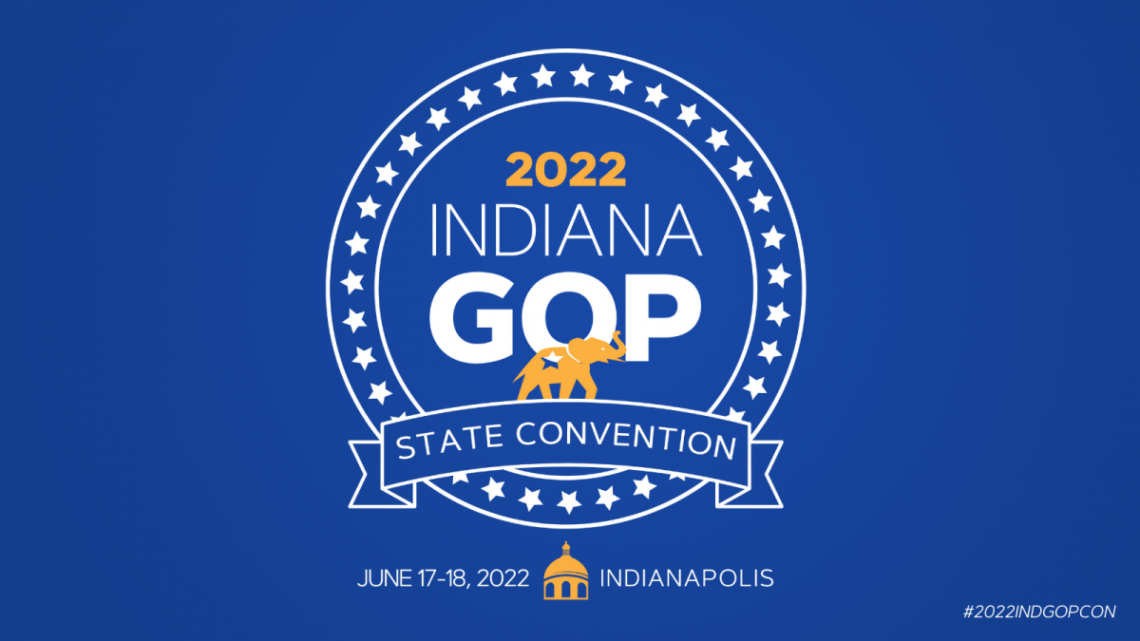 The Indiana Republican Party is getting rid of a rule that would have banned political clothing and other paraphernalia on the floor of their upcoming convention.

An e-mail went out earlier this year,  informing convention goers that in the event of a contested race, candidate paraphernalia would not be allowed on the convention floor.

The rule was created back in 2018 and in 2020, there was no state convention due to the pandemic.

Chairman Kyle Hupfer told Indy Politics they had received a number of complaints about the paraphernalia ban so the decision was reversed.  The e-mail that went out to delegates is below.

The convention is set for June 18. 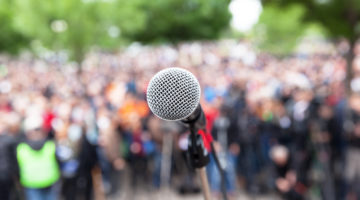