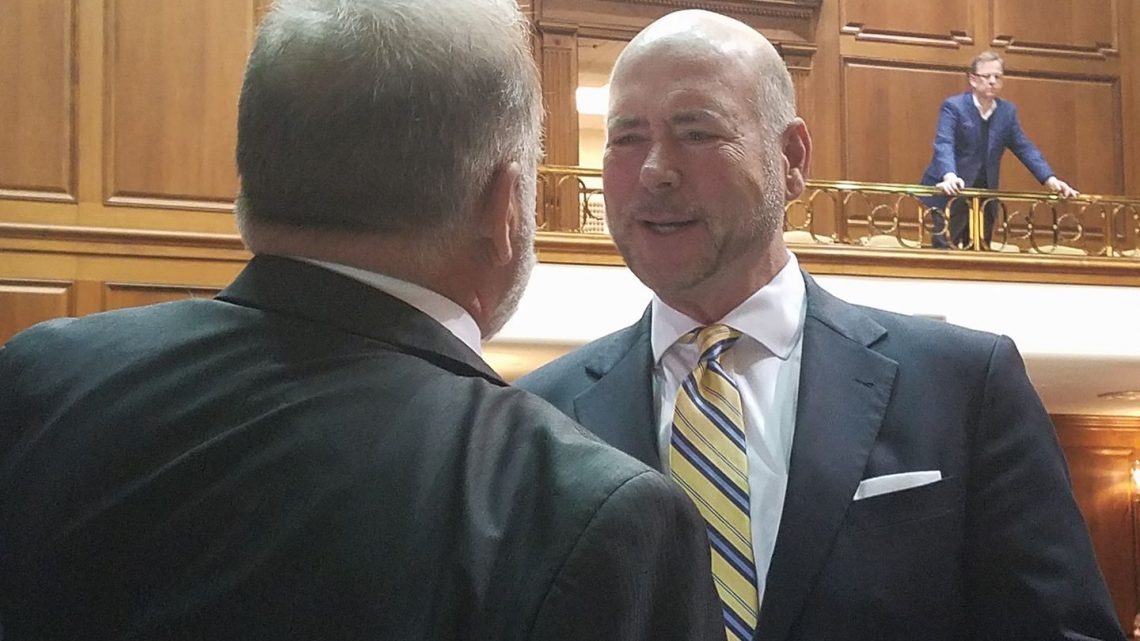 Indiana House Speaker Brian Bosma Thursday took to the podium to call out “pro-life” activists who attacked him on his Facebook page that was dedicated to the memory of his recently deceased mother.

The activists were reportedly affiliated with the group “Hoosiers for Life”, which has been trying to get lawmakers to pass legislation outlawing all abortions under basically all circumstances.

Indy Politics is reprinting one of the posts below.

The Speaker responded with the following…

When asked about the posts,  Hoosiers for Life Executive Director Amy Schilchter did not outright denounce the comments but instead responded with the following…

“I cannot speak for individual supporters but I certainly speak for the organization itself.  Hoosiers for Life promotes the protection of human life from conception until natural death.  Our objective for the 2018 legislative session is to have an up or down roll-call vote on Rep. Curt Nisly’s protection of life legislation.”

Speaker Bosma denounced the comments during his floor address and called for more civility among lawmakers. 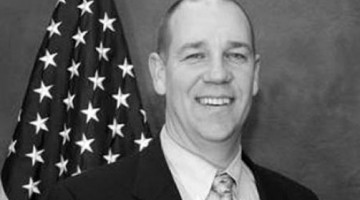