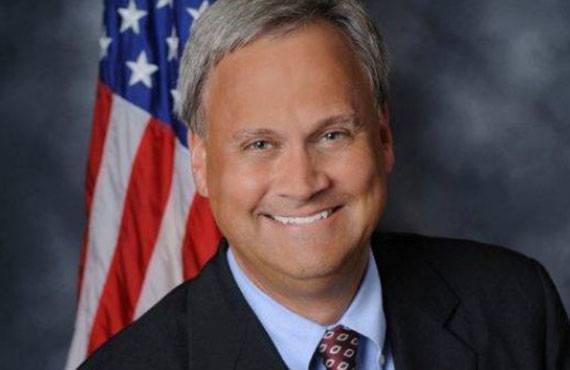 With the 2015 election quickly approaching, both mayoral candidates have proposed hiring 150 additional IMPD officers by 2019. Why hire 150 new officers when we aren’t supporting our current force? This expensive proposal isn’t the right approach for Indianapolis.

At a time when the City-County Council has decided that body cameras are not affordable, how does the city propose to fund 150 new officers at a cost of $120,000 each, for a total price tag of $18 million? Shouldn’t our first priority be providing our law enforcement the correct tools to keep us safe? Tools such as new cars, body cameras, and access to quality data and technology support would help our officers to excel on the job.

Concurrently, it is imperative that we redefine what public safety actually is in our city. Too often, police are forced to play catch-up based on an approach that doesn’t emphasize prevention. There are many groups in the community making an effort to prevent and combat crime, but they are not being supported by the city.

Indianapolis is fortunate to have dedicated and selfless volunteers offer their time and energy to meet the need. For example, Stop the Violence organizes community outreach and neighborhood events to create alternatives to gang and domestic violence. RecycleForce hires ex-offenders to help break the cycle of recidivism, giving these individuals a way to get back on their feet. Darryl K. Webster’s Men’s Spiritual Boot Camp has served over 1,000 men in the Indianapolis area, promoting initiatives such as positive relationships, leadership, workforce preparation, education and financial literacy. These are just three of our local groups, and there are numerous others.

We should place a special emphasis on the relationship between the city and these nonprofits to help prevent crime and keep people safe. This summer’s partnership between Gleaner’s Food Bank and the Department of Public Safety is a great example. The mobile food pantries that served the city’s highest-crime neighborhoods built a rapport that led to a 30-percent increase in reports to Crime Stoppers.

This can be a model for a new approach to public safety. Contracted partnerships between the city and community groups would cost substantially less than hiring a new police force, and would allow the city to benefit from the experience and relationships these groups have already established. These partnerships would be regularly evaluated, and that information would be made public and transparent to promote accountability.

Instead of throwing more officers at a crisis we know we can’t arrest our way out of, let’s think smarter when it comes to keeping our city safe. By giving IMPD the tools they need to be effective and supporting our community organizations already fighting and preventing crime, we will be able to get Indianapolis on a path to a safer future. 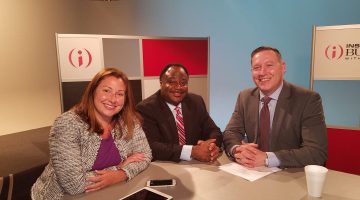