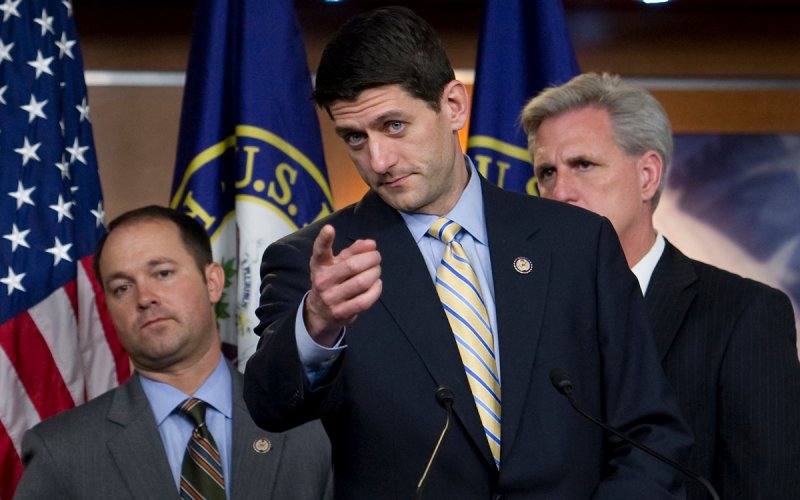 Although the “Freedom caucus”  did not take a formal vote to support Rep. Paul Ryan as Speaker, a majority of its members did, including 3rd District Congressman Marlin Stutzman.

Ryan said he would take the job if he had the support of the majority of the caucuses.

There had been questions as to whether the caucus would support Ryan.   Stutzman released the following statement this evening…

“This morning I called Paul Ryan to let him know he has my full support as Speaker of the House.  Since coming into office in 2010, my single biggest focus has been on our annual deficits and our long-term debt.  In my observation, no one is more qualified to tackle these issues than Chairman Ryan.  When I first came to Congress, Paul and I worked side-by-side on the House Budget Committee to advance a blueprint now known as the “Ryan Budget” to avoid fiscal ruin and achieve economic prosperity.  This year, I introduced the Republican Study Committee Budget to put some of those same principles into practice.  he job as Speaker is an extremely difficult one.  I know I will not always agree with decisions made by leadership.  However, on the major issues of the day, there is no doubt that Paul Ryan is the person best positioned to lead our party and refocus our conference on the spending issues I came here to tackle.  In January, I voted for a fresh start—Paul Ryan now offers conservatives in the Republican Party just that.”

Ryan is replacing John Boehner who is stepping down at the end of the month. 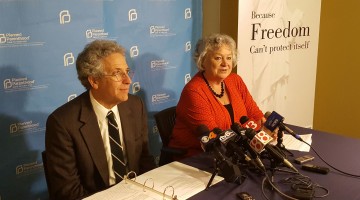