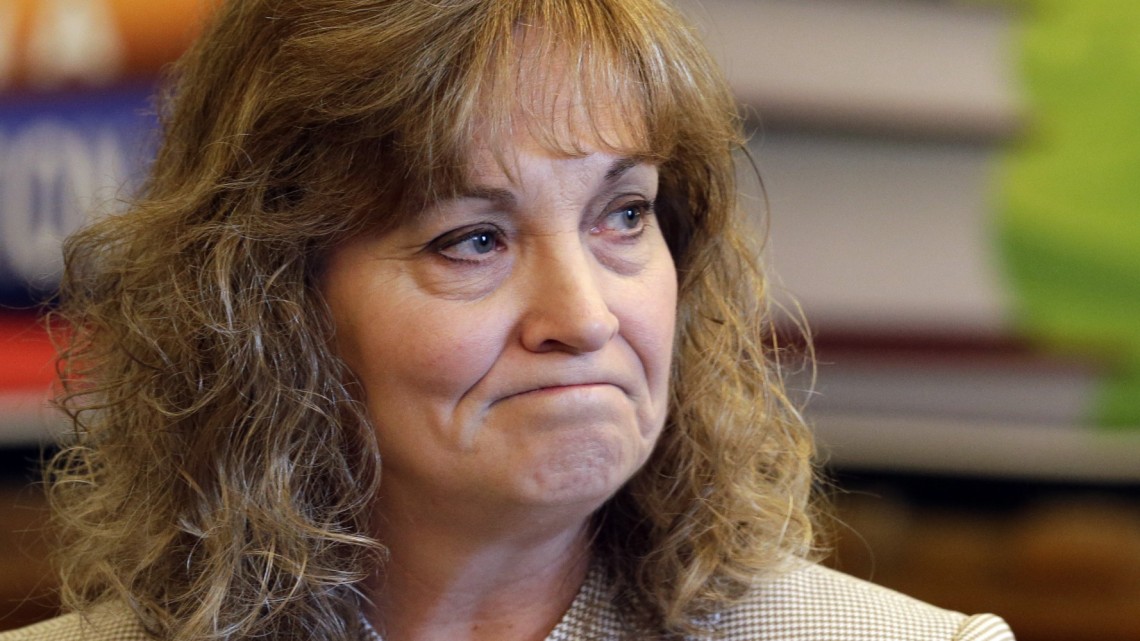 Superintendent of Public Instruction Glenda Ritz’s campaign for Governor continues to get off to a rocky start.   According to campaign finance reports Ritz actually less money in her campaign account than when the reporting period started.

Democratic challenger and former Speaker John Gregg raised more than $1.7 million and State Senator Karen Tallian had about $23,000 in the bank.