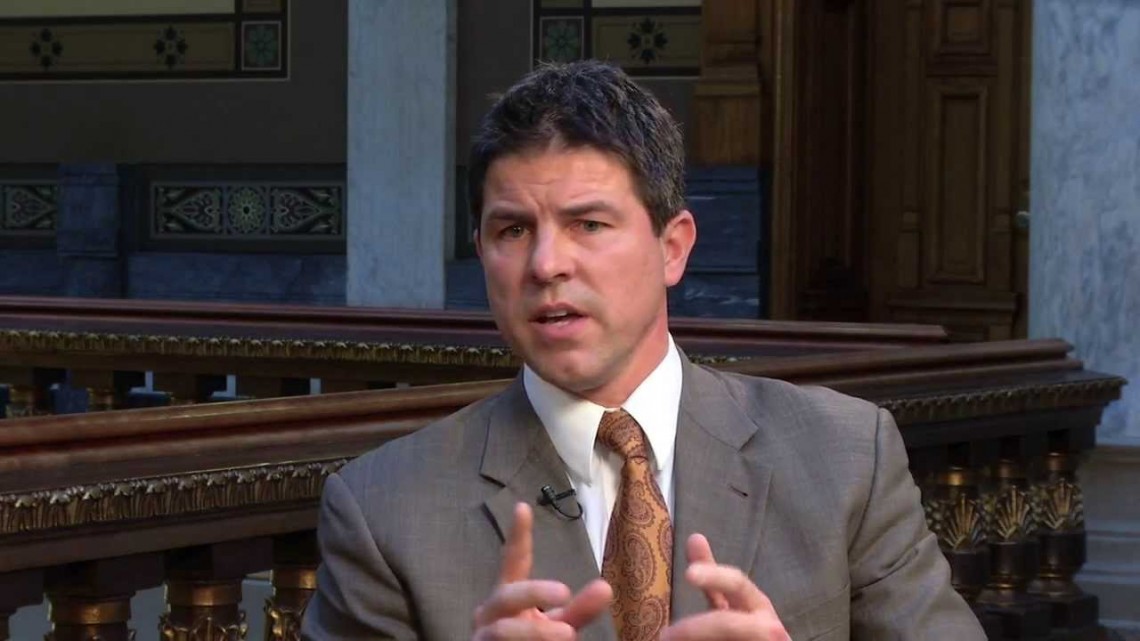 In accordance with Senate rules, the Senate Democrat caucus will also weigh in on Bray’s selection during the legislature’s official Organization Day on Nov. 20. The minority caucus has traditionally supported the choice of the majority members.
Additionally, Bray today announced the Senate Standing Committee chairmanships for the 2019-2020 Indiana General Assembly.

“My fellow caucus members and I are well-positioned to take on the challenges before our state,” Bray said. “Much of the heavy lifting is done at the committee level, and I am confident that these individuals will lead with knowledge, integrity and hard work.” 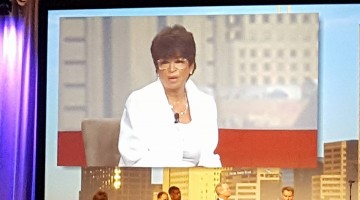