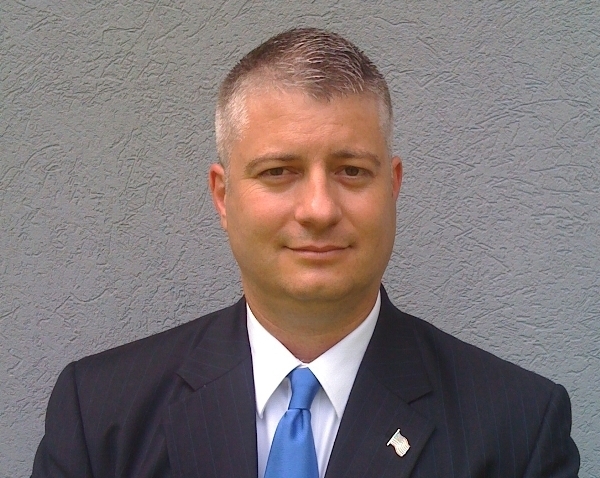 Republican State Senator Jim Smith (R-Charlestown)  has been expelled from his caucus for reportedly sharing information about the civil rights bill introduced on Organization Day by Senate Leadership.

However Smith posted on his Facebook page on November 5 that “The Indiana senate republican leadership is pushing a homosexual civil rights bill…. What do you think?”

Both parties in both Chambers have very strict rules about members speaking publicly about what was discussed in their respective caucuses.  Members who break those rules can be sanctioned.

It is not clear if Smith has lost any committee assignments.   According to the Senate Republican website he serves as the Vice Chair of the Local Government committee.  He also serves on Pensions & Labor and Tax & Fiscal Policy. 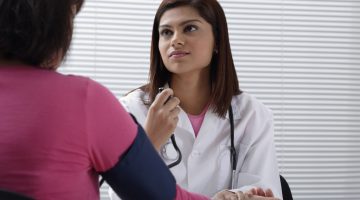 We Need to Take Your Pulse