SPI Fight Far From Over 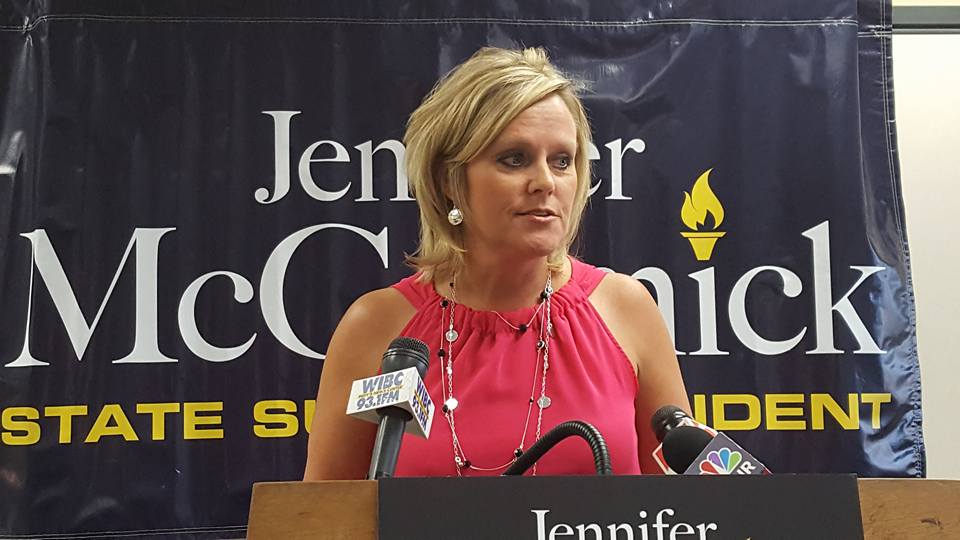 The fight over whether the Superintendent of Public Instruction should be an elected or appointed position is far from over.

The Indiana Senate Monday defeated a measure, 26-23, that would have give the Governor the authority to appoint the position in 2021. Lawmakers who supported the measure said the Governor should drive education policy, while opponents said making the position appointed takes away rights from voters.  A similar measure passed the House that afternoon, 68-29.

Making the position appointed was a priority of Governor Eric Holcomb.  His office released a statement saying “I firmly believe that making the state superintendent of public instruction an appointed position is a long-overdue, widely-supported and common-sense change that will benefit students, educators and our state in the future—and it’s a change I will continue to support.”

The question is whether the Senate can hear the House measure.  The body has a prohibition over hearing measures that are “substantially similar” to defeated measure.

Meanwhile, House Speaker Brian Bosma, who has also been pushing for the change, told his colleagues on the House floor Tuesday during the debate, “I am aware, however, that both chambers have passed important legislation that the other chamber has decisively defeated, and somehow, some way in the final recipe, the cauldron, that becomes state policy at the end of the session, occasionally, some of those items come back together.”

It is not uncommon for measures that have died in one chamber or both chambers to resurface during budget negotiations or conference committee reports at the end of session.

Next post Friend’s CBD oil bill moves to the Senate 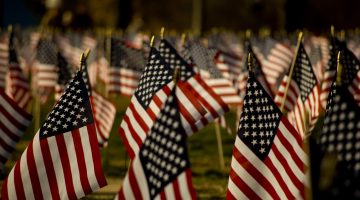