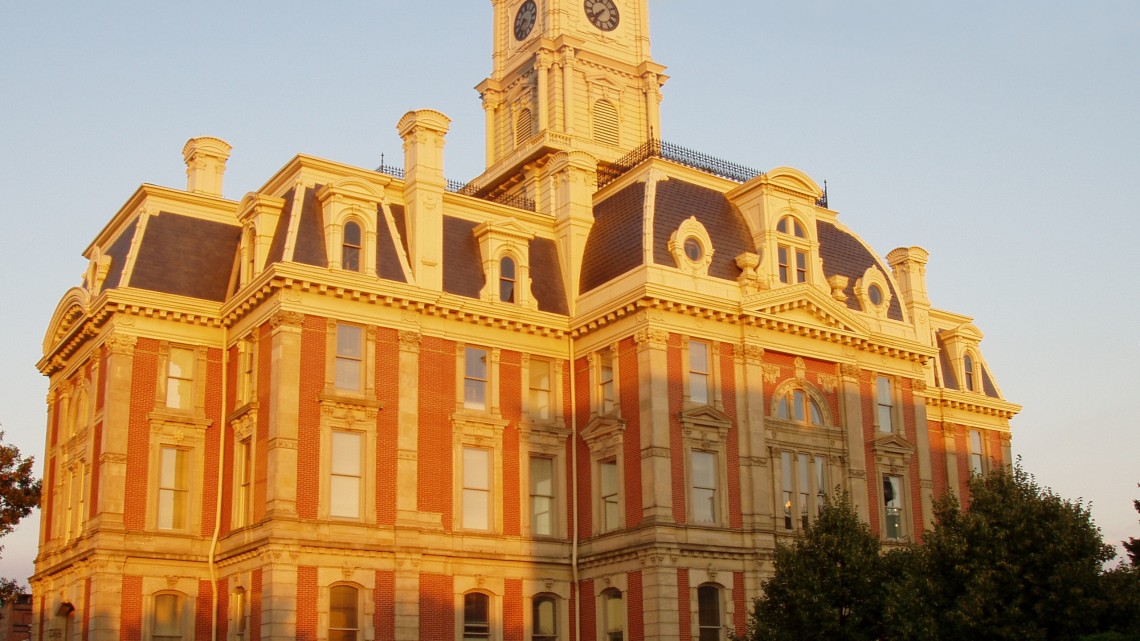 The Indiana Republican Party this morning ruled approximately 70 Hamilton County precinct committeemen, including Fishers Mayor Scott Fadness, are eligible to vote in this weekend’s caucus to choose a new chairman.

The 70 were dismissed last week by acting chair Laura Campbell.  She said they had been improperly appointed by former chairman Pete Emigh.   Fadness challenged the dismissal, saying he was properly appointed and that Campbell did not have the legal authority to remove him as a PC so close to the election.

The state GOP rules committee found that the 70 were eligible to participate in the election.   In addition, the state GOP is exercising its authority  and taking over the administration of the chairman’s election from Campbell.

The election is this Saturday in Carmel.   Campbell faces a challenge from county party treasurer Pete Peterson.

A simple majority is necessary to win the election.

The Race to Replace 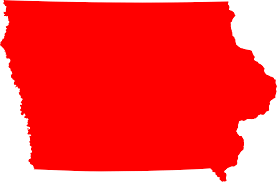