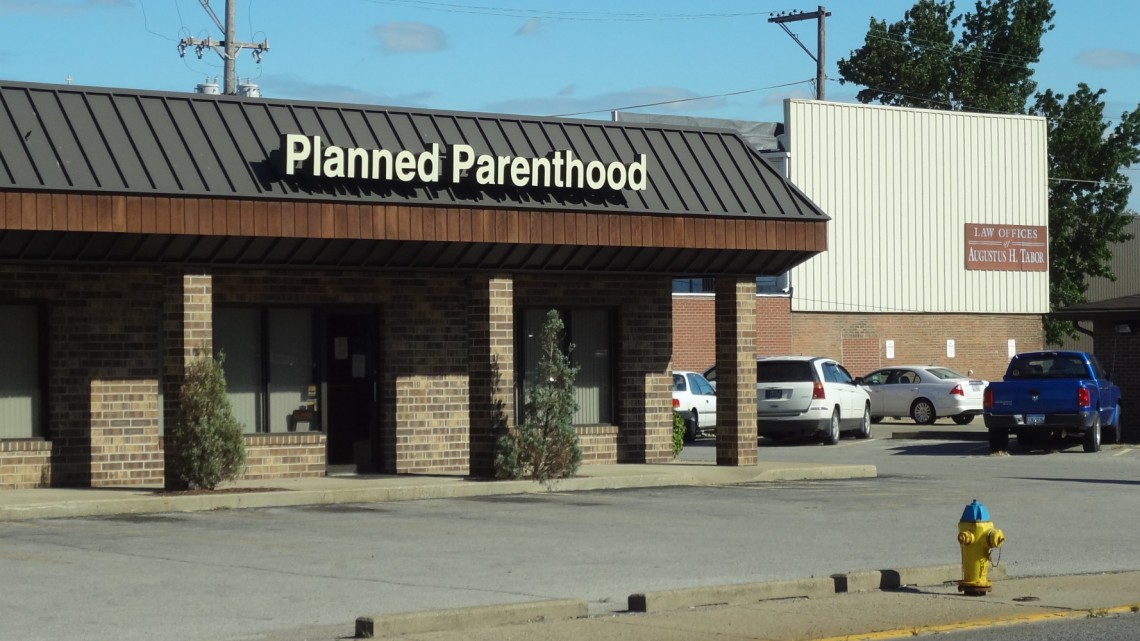 A State Department of Health  investigation into Planned Parenthood of Indiana/Kentucky  showed no wrongdoing by the organization.

The organization has come under fire nationally for video tapes purporting to show representatives of the group promoting the sale of organs and tissue from aborted fetuses.

The Pence administration ordered an investigation in the Indiana chapter of Planned Parenthood to make sure it was in compliance with Indiana law which prohibits the practice.

“We are pleased this unfounded complaint is resolved. As we’ve said all along, PPINK doesn’t participate in a tissue donation program. We hold compliance with all laws and regulations as an imperative. We’re not surprised the surveyors found the claims unsubstantiated. Perhaps now Indiana’s executive leadership will focus on measures such as teen pregnancy prevention and reducing the cycle of poverty to truly advance the dream of thriving Hoosier families.”
Tags: abortionplanned parenthood 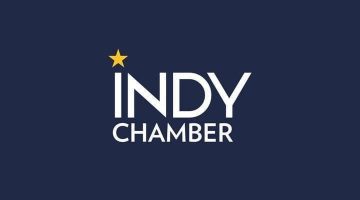 The Indy Chamber and the 2021 Session