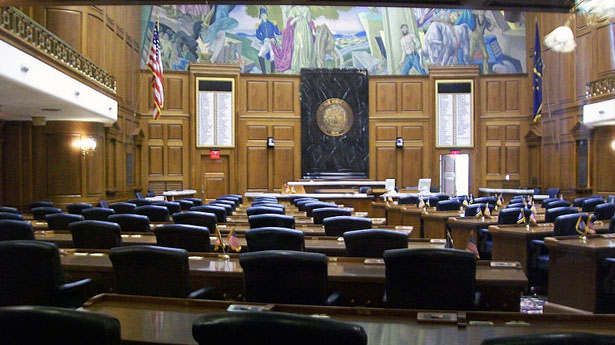 Saying that it was necessary to provide courts with guidance when it comes to religious freedom, the Indiana House today, 63-31,  passed the Religious Freedom Restoration Act.

Under RFRA a state or local government could not mandate an individual or corporation to engage in an activity which would violate their religious beliefs or principals without a compelling reason.

Supporters say the bill was needed to protect religious freedom while opponents said it would simply create a vehicle for discrimination.

The bill was amended in committee to alleviate the concerns of businesses.  It does not give an employee a cause of action against their private employer.   The measure now goes back to the Senate for final approval.  Governor Mike Pence has indicated he will sign the bill.

Indy Politics has explored this issue in detail this session.

Click here to hear both sides of RFRA make their case. 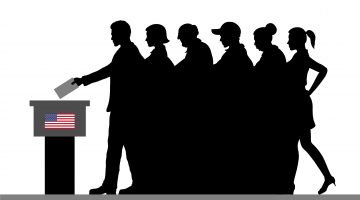