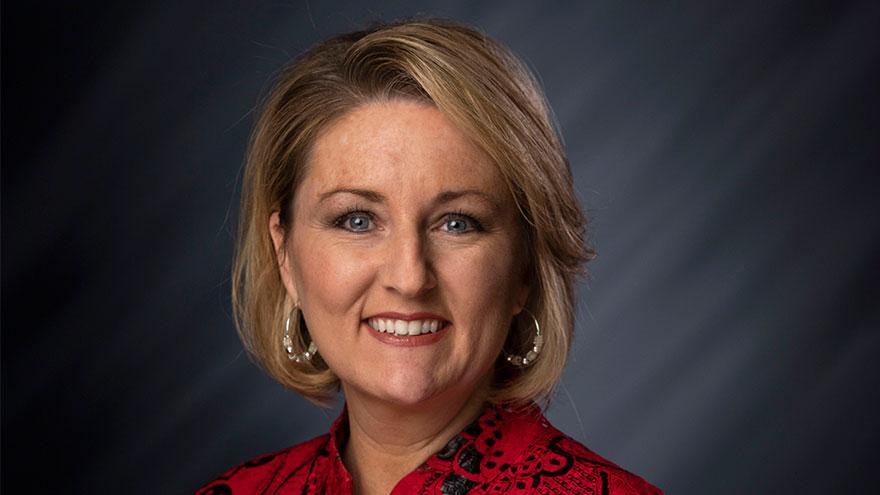 Although she says she will make an announcement on Monday, former State Rep Christy Stutzman has filed to fill the vacancy in the 2nd Congressional District left by the death of Congresswoman Jackie Walorski.

This has been such a difficult week and amidst all of the heartbreak, there has been much speculation. I wanted to let everyone know that regarding the caucus and special election to fill the Indiana 2nd Congressional district seat left vacant by the sudden loss of Congresswoman Jackie Walorski, I will be making an announcement next Monday, August 15th. I would ask for your prayers.

However,  Stutzman filed this afternoon with the election commission to be a candidate for the special election to fill out the rest of Walorski’s term as well as the general election.

Next post Is Agriculture the Answer to Climate Change?