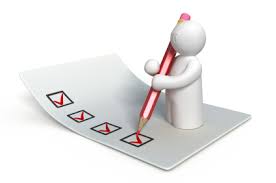 Our latest Indy Politics Political Survey shows that when it comes to the Mayor’s race in Indianapolis, nearly a third of the respondents prefer someone other than Joe Hogsett and Chuck Brewer.

Here are our survey results,  nearly 300 of you responded.

Do you plan to vote in the upcoming Indianapolis Municipal elections?

Do you think Indy is headed in the right direction?

If the Mayor’s race were held today, who would you vote for?

What do you think the biggest issue is this election?

When it comes to dealing with crime, what should be Indy’s priority?

How do you plan to vote in the City-County Council race?

How would you rate the City-County Council over the last four years?

How would you rate Mayor Greg Ballard’s performance over the last four years?

If Greg Ballard had run for a third term, would you have voted for him?

If Rev. Charles Harrison of the Ten Point Coalition had run for Mayor, would you have voted for him?

Thanks to all who participated, we will have another survey out in a week or so.

Next post A Few Minutes with Mike and Greg 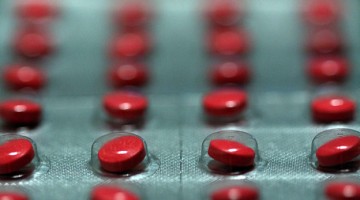