Susan Speaks Out Against White Supremicists

Indiana Congresswoman Susan Brooks says communities need to stand together and speak out against white supremacists and other hate groups.

Brooks was responding to the recent violence in Charlottesville.

Brooks says the FBI and local law enforcement have been fighting these groups for some time and their acts of domestic terrorism and she was pleased to see Hoosiers come together this past weekend to protest the violence.

She also talked to Indy Politics about health care reform, opioid abuse as well as jobs and North Korea.

You can hear her comments in the Leon-Tailored Audio above. 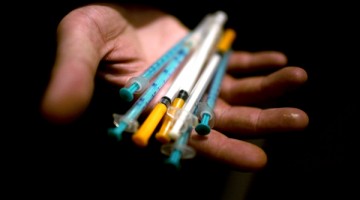