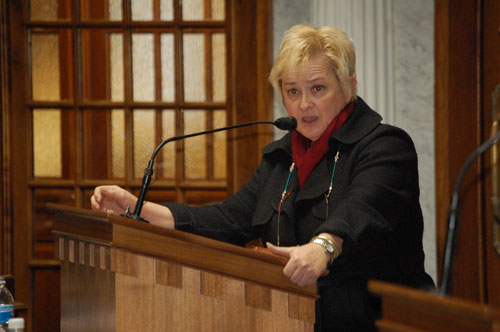 The poll of more than 890 likely voters showed both Hill and Tallian were tied at 36 percent each and 28% were undecided.

The poll also revealed that nearly half the voters surveyed were not familiar with  Hill’s legal troubles.

You can view the Executive Summary here. 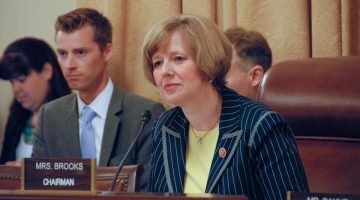