At their state convention this weekend in Indianapolis, Indiana Democrats argued their candidates were the best ones to take the state and country forward.

John Gregg won the nomination for Governor in the May primary as did former Congressman Baron Hill for the U.S. Senate.

Regardless of the office, all the candidates touched on the issue of moving Indiana forward, and in one way or another they took swipes at Republican presumptive nominee Donald Trump and the controversy over RFRA and LGBT rights.

You can hear from all five candidates in the Leon-Tailored Audio above.  Each speech runs between 8-10 minutes. 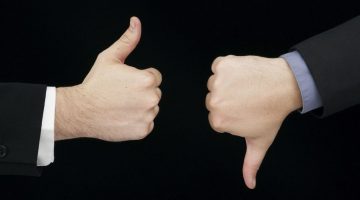