Trump Polling Below 50% in Indiana 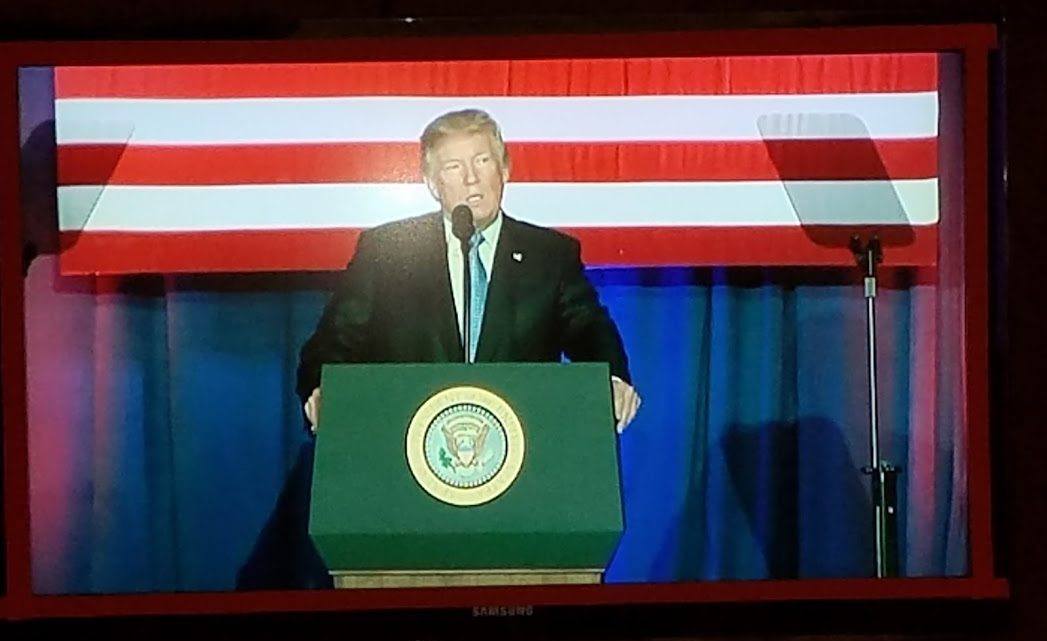 A new Morning Consult poll released today shows less than half of Hoosiers surveyed approve of the job President Donald Trump is doing and a double-digit increase in the number of those who disapprove of Trump.

Trump’s approval ratings are at 49.8 percent, 44.9 percent of Hoosiers disapprove of the job the President is doing.

The poll had a margin of error of 3 percent.

You can read the full report here. 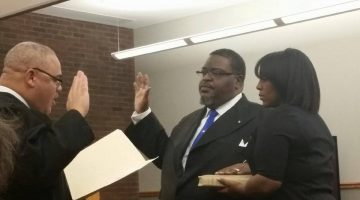 Another Cloud Over Clay