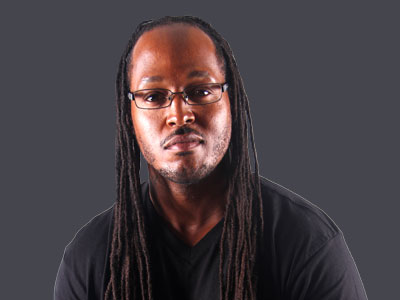 A former Indianapolis “Violence Interrupter” has been charged with making death threats.

Shane Shepherd, who was one of the city’s top anti-violence community advocates has been charged with communicating a threat to commit murder/battery against fellow advocate Tiffianie King.

According to the probable cause affidavit,  on May 7, Shepherd did a Facebook Live video where he accused King, along with several others of trying to kill him and he was going to kill them first.

Shepherd is accused of committing a Level 6 felony, which carries a penalty of six months to two-and-a-half years in jail and a $10,000 fine.

You can read a copy of the probable cause affidavit here.

Shepherd was one of Mayor Joe Hogsett’s lead violence interrupters and worked with the organization B4UFALL, but has since parted ways.

He also had to reportedly leave town due to death threats he had received.

Next post A Page in the Book on the Indy 500 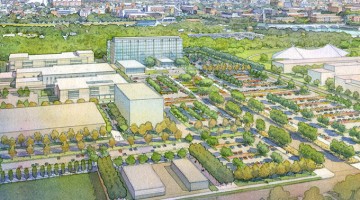