Wage and Earnings in the 21st Century Go to College Graduates 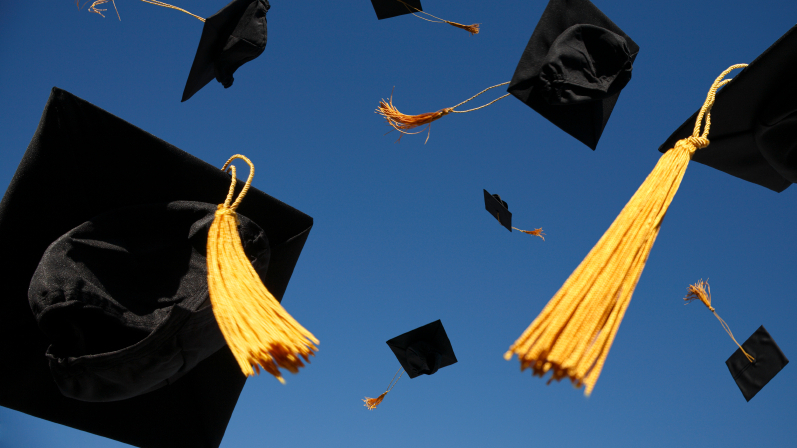 The most eagerly anticipated element of the Employment Situation Summary (the monthly jobs report) are changes to worker wages. With labor force participation rates slowly edging upwards and with total job growth pushing the unemployment rates to record lows, weekly earnings represent the new metric of labor force health. The reason for this should be relatively straightforward. With employment options plentiful, workers ought to expect better wages to remain loyal to their employer. Likewise, business ought to expect to have to pay more to retain and attract a quality workforce. So what is happening?

Economy wide, real worker wages have grown slightly since 2000, slumped in the wake of the Great Recession, commencing a slow recovery thereafter. So, typical median wages for all workers are about 3.8 percent higher, after adjusting for inflation, than they were in 2000. But this level masks much of the detail that is so necessary to understand about the distribution of wages within the economy.

One useful way to understand that is to examine wages by educational attainment. This tells us a bit about the type of occupations the economy is creating and how education levels influence earnings. Matched with job growth numbers, these data offer a picture of employment and earnings prospects that differs a bit from the broad economy-wide averages.

Workers who have not attended college currently earn less than they did in 2000 when accounting for inflation. This includes both high school graduates and non-graduates. High school graduates earn about $17.30 per hour, while non-graduates earn about $12.60 per hour. Workers in these wage categories have experienced no obvious change in their standard of living in almost an entire generation. However, the employment data are worse.

Fast-growing health care costs affect workers differently and potentially eat into wage gains. As it turns out, health care costs for lower levels of educational attainment tend to be higher than for college graduates. But, even if they were not, there’s a huge incentive for businesses to shed low-wage workers because of health care. For the typical college graduate, health care costs run about 20 percent of wages. For a high school graduate the cost is 34 percent and for a non-graduate the costs are nearly half of wages. The reason for this is simply the hourly wage difference of $31, $17 and $12 respectively. One result of this is pressure on businesses to cut the low-skilled, low-wage jobs.

These data have a strong policy dimension. Our economy is simply not creating employment options for men and women who have not been to college. Moreover, despite our welcomed focus on improving vocational education, the real wage and earnings gains are among college graduates and those holding advanced degrees. While I am sympathetic to concerns that colleges are doing poorly in preparing students for a career, there is absolutely no evidence of this in labor market data. On the contrary, of the roughly 6.9 million unemployed people in America today, fewer than 200,000 hold a college degree. That means 97 percent do not. 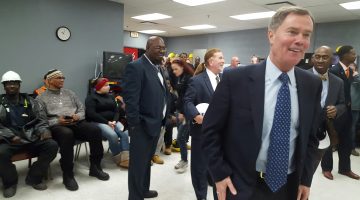